From Greg Johnson’s post “The Specter of White Nationalism”:

The establishment has turned White Nationalism into the embodiment of evil, the political equivalent of Satan. This is just the latest version of the ancient slave revolt in morals, in which slaves invert the values of their masters so they can feel good about themselves. Jan Assmann argues that the Jewish ritual law was created by the “normative inversion” of Egyptian religion, and Nietzsche argues that Christian values were created by the normative inversion of Greco-Roman pagan values. Today, every sentiment that preserves distinct peoples from a global homogeneous consumer society — a sense of rootedness and identity, patriotism and love of one’s own, a commitment to non-material values, and the willingness to fight and die for them — are labeled evil as well.

This is why evil is so appealing in the Judeo-Christian-liberal world: everything vital, manly, aggressive, lordly, proud, rooted, patriotic, passionate, self-transcending, and glorious is bundled together and labeled evil, whereas everything weak, meek, sniveling, shilly-shallying, rootless, and self-indulgent is labeled good. All the forces that build civilizations are called evil, whereas everything that dissolves them is deemed good. 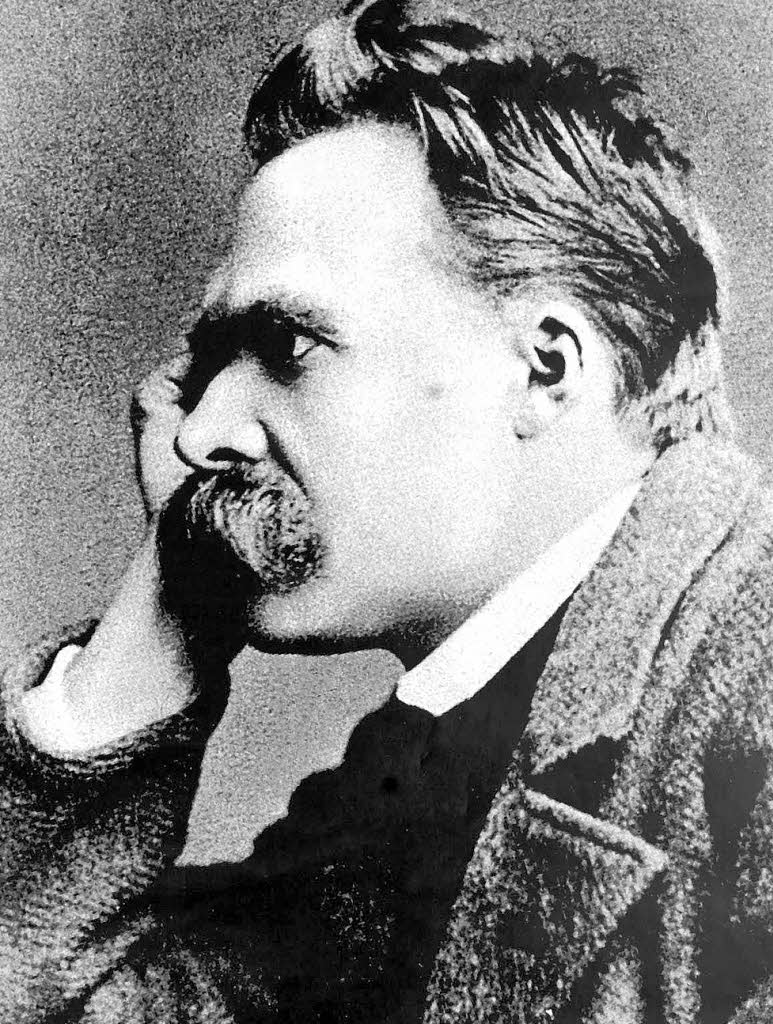 Many moons ago, discovering Nietzsche’s POV on the roots of Christianity and its operative ‘slave morality’ was a turning point in my life. (On a trip to Europe, I even made pilgrimages to Rocken, to visit his birth home, and to Lake Silvaplana in Switzerland, to visit the Nietzsche Haus and to take a picture of the Zarathustra stone.

I’ve forgotten how integral reading Nietzsche is for red-pilling. He doesn’t have to be first on your ‘Red Pill’ list, in fact, it’s better if he’s further down the list, after you’ve digested more immediate and empirical HBD & race realist stuff.

But definitely get around to reading Nietzsche someday.

This entry was posted in Alt-Right, Philosophy, White Identity. Bookmark the permalink.