Howard will produce with Imagine Entertainment chairman Brian Grazer and the company’s president, Erica Huggins. Julie Oh will oversee the project for Imagine. A writer has not yet been set. 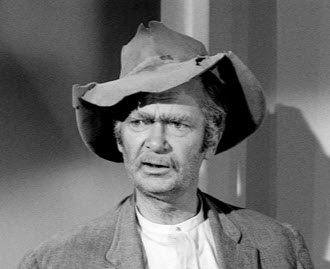 Will Buddy Ebsen finally get an Oscar?

Imagine acquired the movie rights to the book following a bidding war. Vance’s book recaps growing up in the Rust Belt and the everyday struggles of America’s white working class as they navigate through drug addiction, and social and economic challenges. Supported by his grandmother, Vance developed a deep appreciation for education that laid the foundation for him to rise out of poverty and its cultural restraints.

“‘Hillbilly Elegy’ is a powerful, true coming-of-age memoir by JD Vance,” Huggins said. “Through the lens of a colorful, chaotic family, and with remarkable compassion and self-awareness, JD has been able to look back on his own upbringing as a ‘hillbilly’ to illuminate the plight of America’s white working class, speaking directly to the turmoil of our current political climate.”

A movie?  Based on the book Hillbilly Elegy?

Early comments (there are currently only 2) to the Variety piece aren’t too thrilled either: 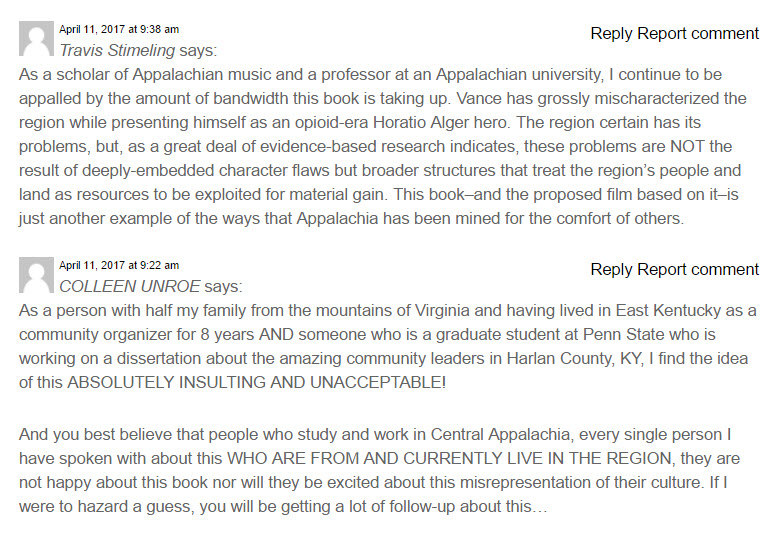 This entry was posted in Hollywood, White Identity. Bookmark the permalink.