Chappaquiddick reminds us that without the Kennedy name and influence, the man who drove a car off a bridge, swam to shore and left a young woman to die, and then went into hiding and defense mode, should have gone to jail for a long time.

In Variety, here is a telling excerpt from Owen Gleiberman’s (he is himself a liberal) review of Chappaquiddick: 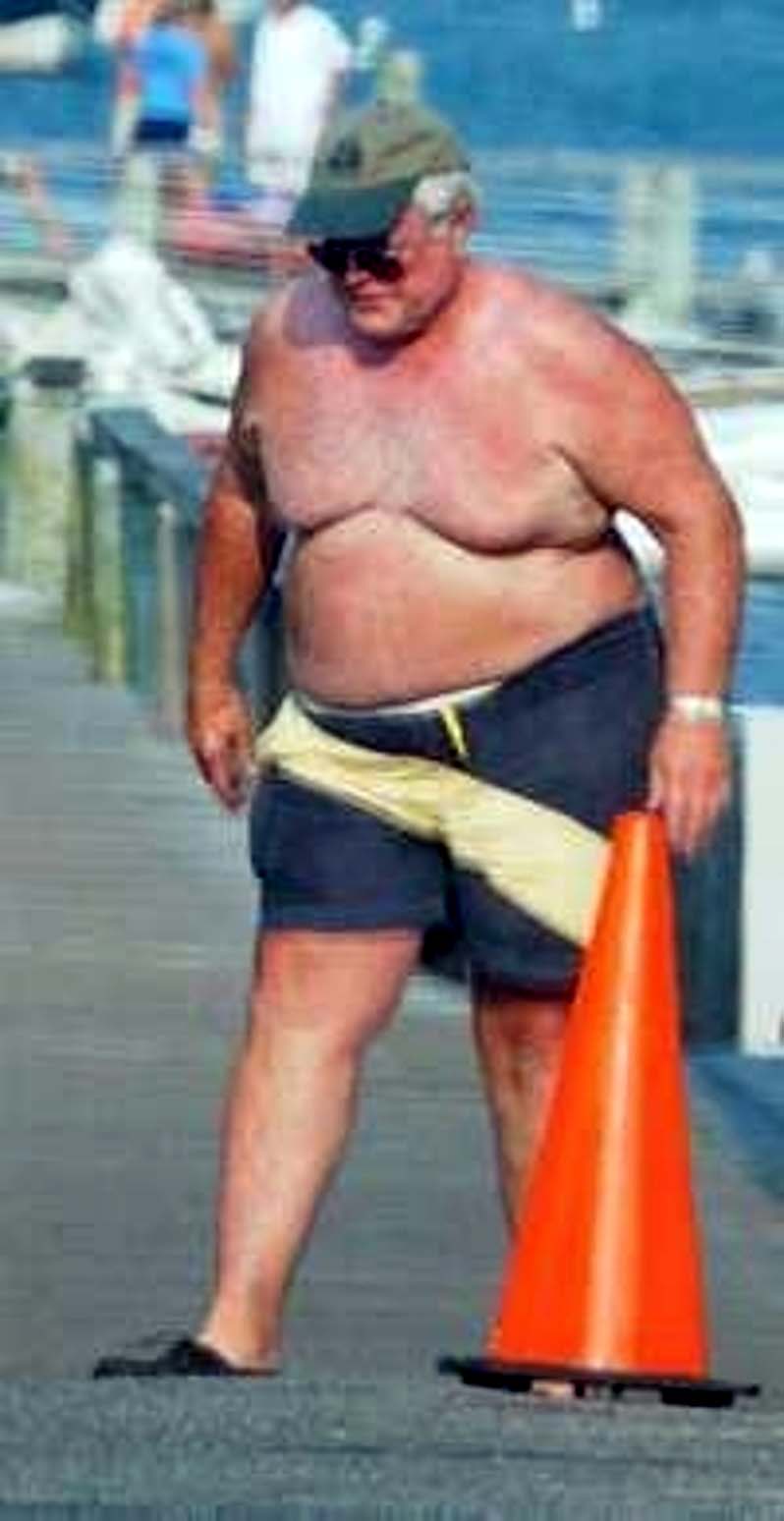 Around 11:00 p.m., they drive out to the beach. Ted, who’s been guzzling whiskey from a bottle, zooms away from a local cop (he doesn’t want to be caught drunk, or seen with a pretty blonde he may have designs on). He then turns his gaze toward Mary Jo — and that’s the moment he drives off the bridge. It’s a short wooden structure, with no guard rails, and after fighting his way out of the water, he walks, in a daze, back to the cottage. He may be soused, but he’s already in damage-control mode.

At the cottage, when he sees Joe Gargan (Ed Helms), his cousin, friend, and lawyer, the first thing he says is, “We’ve got a problem,” followed by a quick, “I’m not going to be president.” He’s already thinking about himself, and no one but himself. He is thinking, in other words, like a Kennedy. Joe and their other comrade, the Massachusetts Attorney General Paul Markham (Jim Gaffigan), both tell Ted that he needs to report the crime, and he assures them that he will. But what he knows is that reporting the crime means he’ll be tested for alcohol consumption, so he has to wait. And wait.

The film says that what happened at Chappaquiddick was even worse than we think. Kopechne’s body was found in a position that implied that she was struggling to keep her head out of the water. And what the film suggests is that once the car turned upside down, she didn’t die; she was alive and then drowned, after a period of time, as the water seeped in. This makes Edward Kennedy’s decision not to report the crime a clear-cut act of criminal negligence — but in spirit (if not legally), it renders it something closer to an act of killing.

“Chappaquiddick” is a meticulously told chronicle, no more and no less, and at times there’s a slight detachment in watching it, because it’s too tough and smart to milk the situation by turning Edward Kennedy into a “tragic figure.” In certain ways, he may well have been, and there are moments when we see the sad grandeur with which this disaster hangs on his stooped shoulders, but the movie is fundamentally the portrait of a weasel: a man who, from the moment the accident happens, takes as his premise that he will not suffer the consequences, and then does what it takes to twist reality so that it conforms to that scenario.

It’s not likely that Pumpkinhead felt much guilt beyond the first couple of months of the incident. After all, this is a man who later in life (once his Senate sinecure was firmly established) named his dog… “Splash”.

Forty-eight years later, let’s be clear on what the meaning of Chappaquiddick is. Ted Kennedy should, by all rights, have stood trial for involuntary manslaughter, which would likely have ended his political career. The fact that the Kennedy family — the original postwar dynasty of the one percent — possessed, and exerted, the influence to squash the case is the essence of what Chappaquiddick means. The Kennedys lived outside the law; the one instance in American history of an illegally stolen presidential election was the election of John F. Kennedy in 1960. He in all likelihood lost the race to Richard Nixon, but his father tried to steal the election for him by manipulating the vote tallies in (among other places) Illinois. That’s the meaning of Chappaquiddick too.

Now that the ‘Liberal Lion’ has been dead almost 9 years, Hollywood’s (((Overton Window))) is allowing such a film to be made.

If they’d only now allow a sequel about the Ted Kennedy/Chris Dodd Chronicles, perhaps something titled Waitress Sandwich.

But, fellow reprobate Dodd now runs MPAA and would probably successfully put the kabosh on that, much as he tried to do with Chappaquiddick.

This entry was posted in Democrat Party, Film, Hollywood. Bookmark the permalink.