Nazi Faces in the Clouds

We live in an era when Leftists see Neo-Nazis in the clouds. This strange sort of Rorschach projection has accelerated in recent years, with SJWs seeing KKK hoods in a woman wrapped in a blanket, Janeane Garofalo saying she heard ‘n*gger’ at a Tea Party rally, and Sarah Silverman seeing a ‘swastika’ in DPW crayon markings on a sidewalk, etc.

The latest is from one Talia Lavin of The New Yorker and Village Voice: 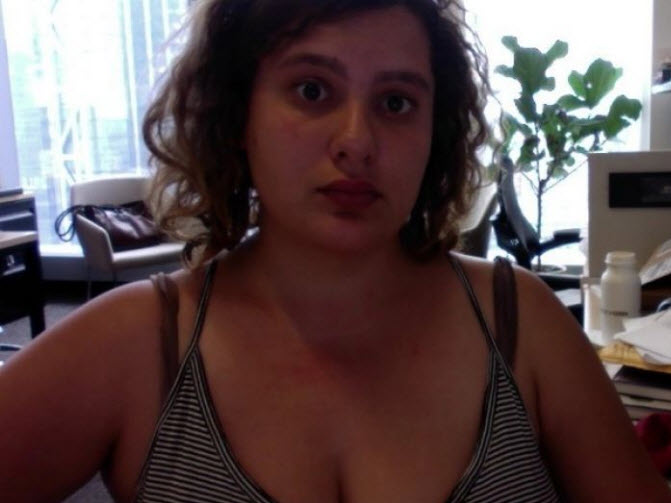 Talia Lavin, a staff member of The New Yorker and contributor to The Village Voice, came under fire over the weekend after spreading misinformation and accusing Justin Gaertner – a combat-wounded Marine veteran and the agency’s forensic analyst – of being a closeted Nazi sympathizer for a tattoo she perceived as being the “Iron Cross.”

But the tattoo on Gaertner’s left elbow has nothing to do with Nazi Germany at all — it is “the ‘Titan 2,’ the symbol for his platoon while he fought in Afghanistan,” ICE said on Monday. “The writing on his right arm is the Spartan Creed, which is about protecting family and children.”

It’s understandable why Lavin would be predisposed to think of Gaertner as a neo-Nazi. He works for ICE, after all.

From the photos, it looks like Gaertner lost both legs in combat. 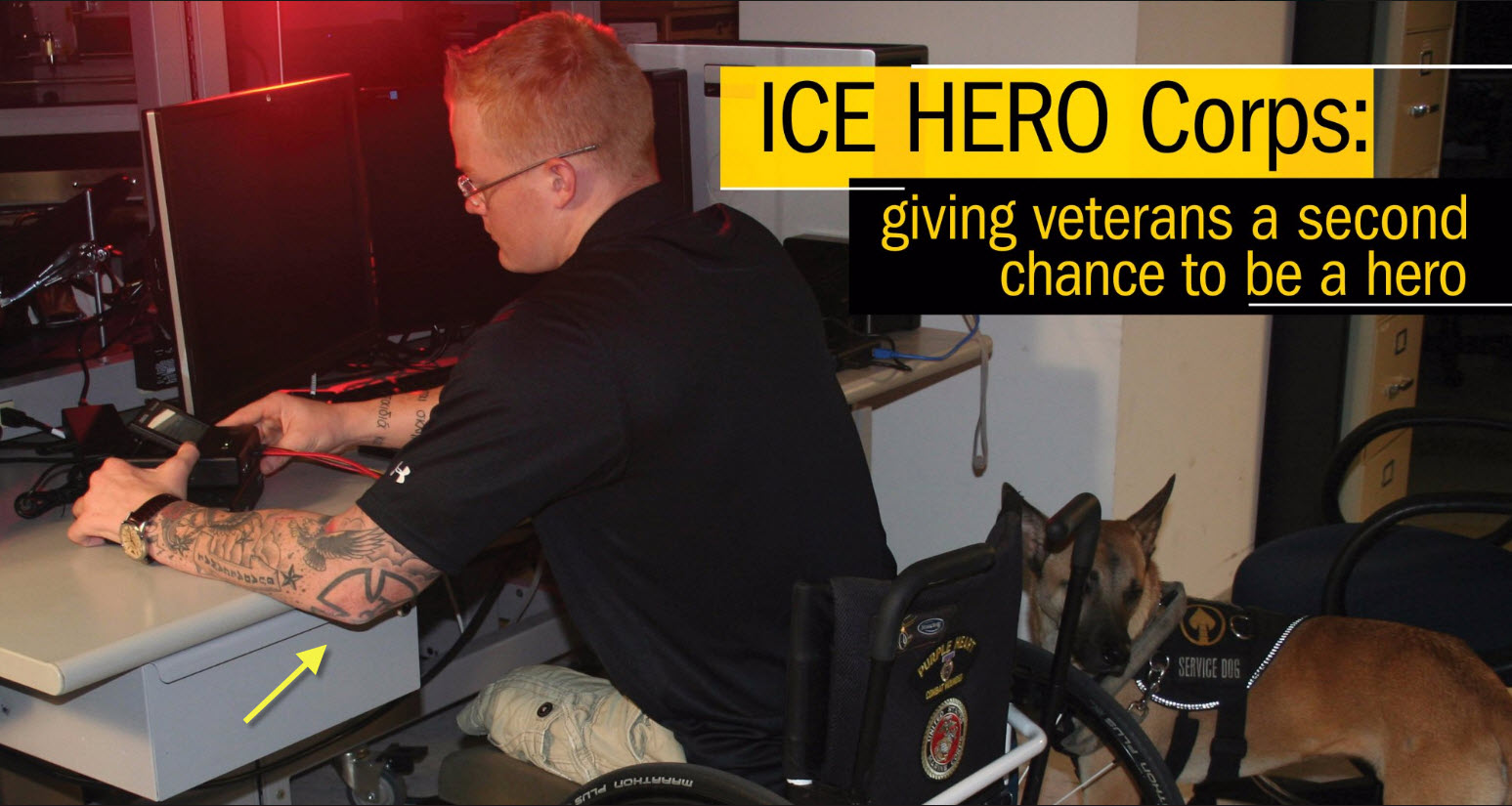 Question: Has anyone checked his lost legs for Nazi tattoos?

It would just be thorough reporting from The New Yorker to look into that possibility.