They’re breathlessly excited over at Slate about the NYT’s recent amplification of their already-plentiful, progressive, social justice-oriented, sexuality agenda:

[T]he New York Times launched on Monday a ground-breaking editorial package called “Transgender Today.” In the opening piece, the Times expressed unequivocal support of trans civil rights and offered a plain-language primer for those readers still unfamiliar with the community and its struggles. But more important, the package features a “story wall” to which trans people are invited to post their own personal narratives of “strength, diversity, and challenges.” While mainstream outlets like Slate, BuzzFeed and ABC News have covered the transgender community for some time now, this high-profile real estate in the “newspaper of record” represents a huge step in visibility, especially with its focus on individual trans voices.

In an interview with BuzzFeed‘s Dominic Holden, Times editorial page editor Andrew Rosenthal described the new feature as an effort to push transgender equality to the forefront of public policy debates: “There has been progress in this area, but there is a long way to go,” Rosenthal told Holden. “This is not a front-burner issue for people, and we hope to make it one. We want policy makers to read this and think about policies they need to change.”

This NYT section will feature individual stories — complete with all these new currency words I’ve never heard of — such as this:

J Mase III is a poet, educator, and founder of awQward, “the first ever queer and trans people of color specific talent agency.”

“I came out inside of a larger mainstream LGBTQ community that did not want to encourage nuanced thinking about race or nuanced thinking about class,” said Mase III in a video submission. “Even for myself as a transmasculine person, I was actually not asked to think about my privileges in comparison to my transwomen and transfeminine counterparts.”

“I found myself dealing with lots of white supremacy, racism and transphobia inside of mainstream LGBTQ communities that thought fondly of discussing social justice, but never actually trusted trans people of color in positions of leadership or funding projects that would make space for us.”

From a page affiliated with J Mase III:

J Mase III is a black/trans/queer poet based in NYC. A blogger for the Huffington Post he is author of “If I Should Die Under the Knife, Tell My Kidney I was the Fiercest Poet Around” as well as “And Then I Got Fire: One Transqueer’s Reflections on Grief, Unemployment and Inapproporiate [sic] Jokes About Death.” As an educator, J Mase has worked with thousands of community members in the US, the UK and Canada on the needs of LGBTQIA youth and adults in spaces such as k-12 schools, universities, faith communities and restricted care facilities among others. He is the founder of the international performance tour Cupid Ain’t @#$%!: An Anti-Valentine’s Day Poetry Movement and is the Founder of awQward, the first ever trans & queer people of color specific talent agency. 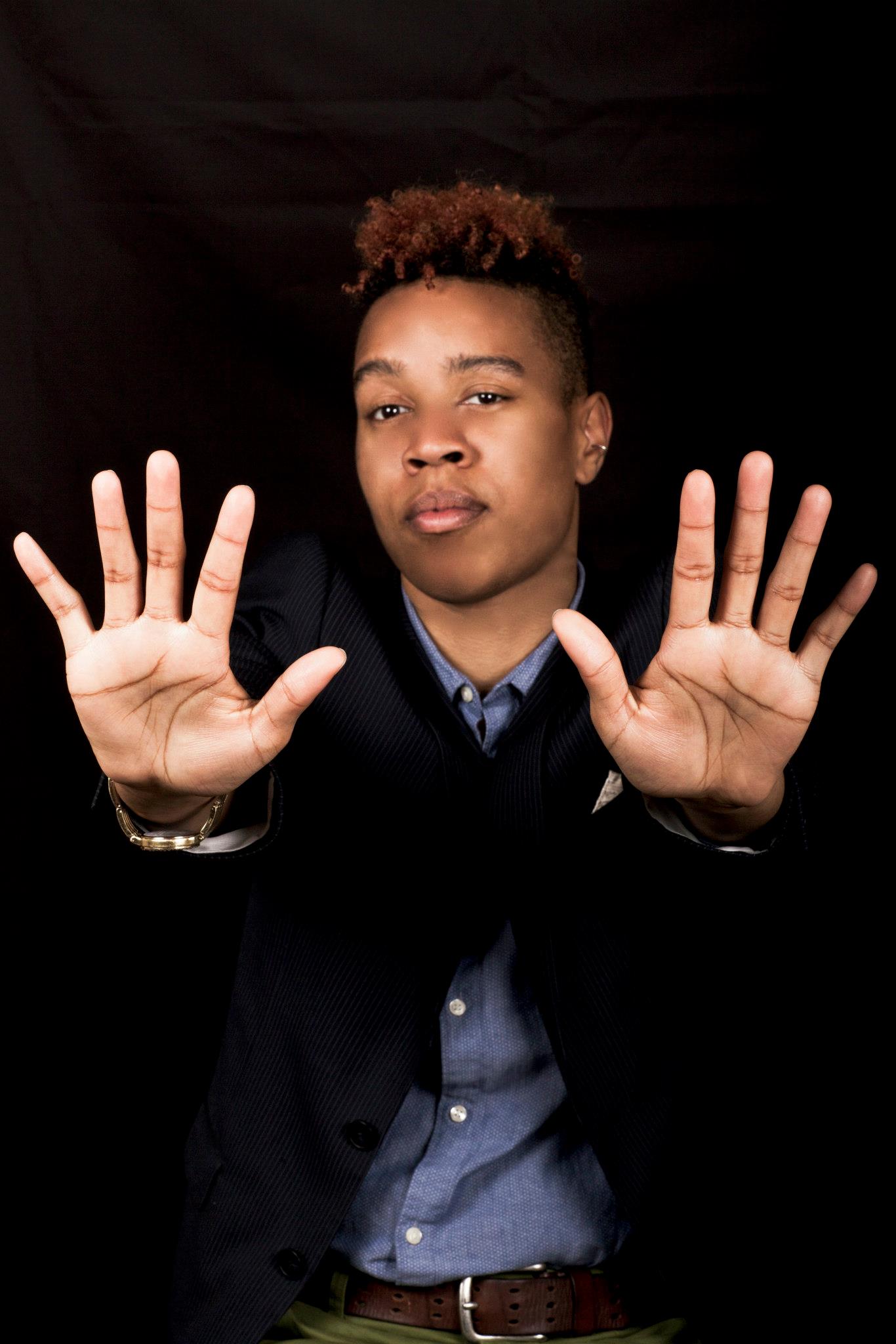