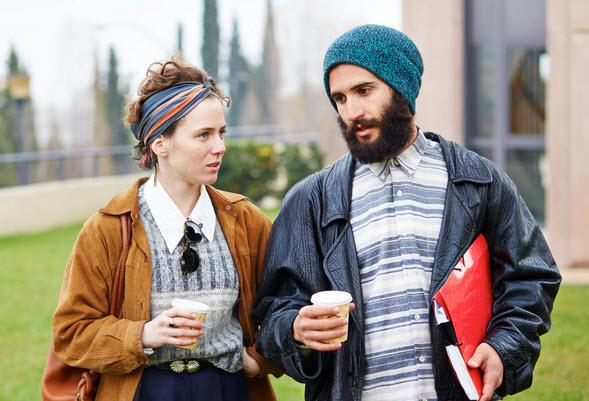 The rise of the alt-right—the potential for fascism to claim the mantle of “populism”—is changing, or repeating, the political landscape of the West. From Trumpism in America to French and German elections to the Catalonia secession, the alt-right is flexing its muscles in important national debates, and extending its nationalism beyond respective national borders. From a philosophical perspective, this upsurge of alt-right nationalism brings with it an array of mind-body problems. There are problems of the body: black bodies, ethnic bodies, religious bodies, female bodies, transgender bodies. Likewise, there are problems of the mind: the nationalist logic of exclusion of “non-native” or non-normative bodies from its ontologically “pure” dominion. As these domains intersect within national borders this mind-body problem exposes itself as a problem of the body politic. This crisis repeats itself daily across the world (or at least the Western) stage. This ‘return of history’ heralds the call for this special issue.

What some have called a repeat of the rise of fascism during the early-twentieth-century threatens to bring “inter-nationalist” imperialist warfare and economic terror across the West and to those nations already subject to global Capitalism. While the rise of the alt-right shocks and horrifies left-wing parties, anti-fascist organizations, and even moderate populations, the editors of this special issue turn to philosophy broadly and Continental philosophy specifically to explore the potential of resistance to the rise of nationalism across the West. Our aim is thus to explain the phenomenon of nationalism, its attentive border construction (and how and why we allow this to occur), and to determine what social action is necessary to combat the new dominance of the alt-right before contemporary global fascism finishes its shape.

This call for papers welcomes any generative mode of intervention to the rise of the alt-right. These papers may come from multiple disciplines (i.e., the humanities, social sciences, hard sciences, and non-academic spheres); but because Contention addresses an interdisciplinary audience, contributions should be written in language that is accessible to a general academic audience. It is our hope that the interdisciplinary nature of Contention, and this special issue more specifically, will offer a variety of perspectives to approach this topic. To this end, we ask writers to consider interdisciplinary approaches to, but not to be limited by, the following topics of discussion and debate:

While these categories invite myriad responses, all of which will be considered for publication in Contention, the editors of this special issue particularly invite submissions which draw upon or engage with a specific cohort of Continental philosophers whose works transcend and tear down the walls erected to enforce national and inter-national borders: Giorgio Agamben, for his archeology of Western biopolitics; Gilles Deleuze and Félix Guattari, for their exposure of the West’s schizophrenic thinking (particularly as nationalism and Capitalism cohere); Michael Hardt and Antonio Negri, for their analyses of the intersections among local and global economic forces as they pertain to the limits and potentialities of political bodies. Each of these philosophers propose modes of political thinking; such thinking is most timely now.

When submitting, please specify in the cover page that the submission is for this special issue.

This entry was posted in Academia, CFP, Postmodernism. Bookmark the permalink.