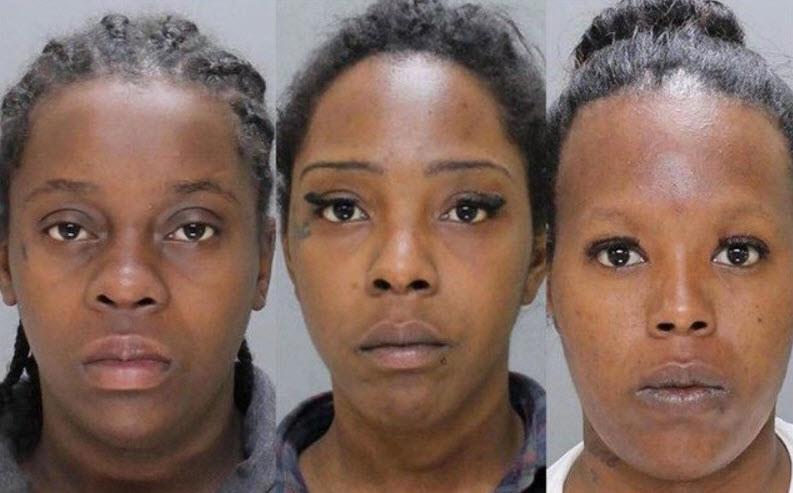 Next week, three young black women will stand before a Philadelphia judge for savagely beating a homeless white man to death with a hammer and a chair leg last April, all because the 10-year-old son of one of the women lied and said the homeless man struck him.

Not only did the women participate in the murder; they brought three children age 12, 13, and 14, to aid them in their savagery.

After Aleathea Gillard’s ten-year-old son, who pumped gas for tips at a Sunoco station, came home late one day, having fallen off his bicycle, he lied to his mother and told her the injury was caused by a blow from Robert Barnes, 51, the homeless man who also pumped gas for tips at the station. On April 7, Gillard, Shareena Joachim, and Kaisha Duggins, accompanied by the young teenagers, returned to the gas station to take their revenge.

Where is the outrage?