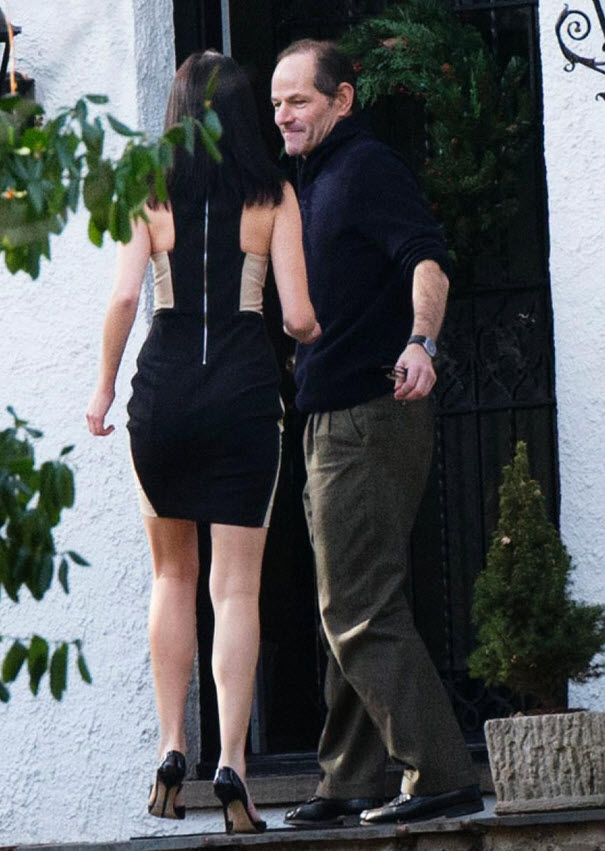 Smug and arrogant Elliot “Client Number 9” Spitzer is at it again, this time smacking around 25 year old Russian native Svetlana Travis. Police came to the $1,000 per night hotel room after receiving a 911 call from Travis.

I cracked up at this bit:

Travis reappeared, and the cops called EMS, which took her to Mount Sinai West Hospital, where she told staffers Spitzer had attacked her, sources said.

The former governor showed up at the hospital Sunday wearing a skullcap, sources said.