In a startling turn of events, the Swedish immigrant responsible for the New Orleans shooting of 19 people on Mother’s Day has an unusual, grab-some-random-Scrabble-letters-out-of-the-bag name (with a vague African-sounding feel):

Police are identifying a suspect in the shooting of 19 people during a Mother’s Day parade in New Orleans. 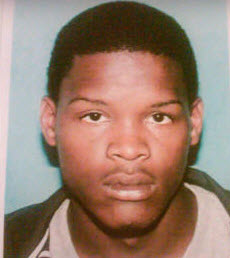 And (gasp) Akein didn’t have a proper 8-hour NRA training course, nor did he have a license to carry the firearm he used in the shooting.

What are the likes of Mayor Doomberg to do?… Obviously, we need even stricter gun control laws, to ensure this never happens again.