BLM’s Victory at Univ of Missouri 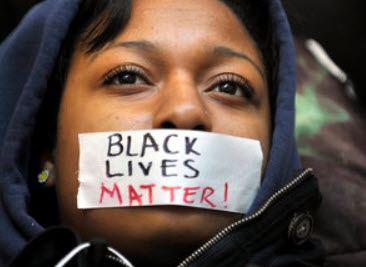 BLM-like activists, fueled by mega-doses of P.C. (“safe spaces! microaggressions!”) are feeling newly empowered, have succeeded in getting both the President of the University of Missouri, Tim Wolfe, and the school’s Chancellor, R. Bowen Loftin, to resign.

Among the “offenses” black students have complained about:

What is a President or Chancellor supposed to do about something like this?

Again, what is a President or Chancellor supposed to do about something like this?

This same allegation was made recently at Yale. It’s funny how there never seems to be any video of this, in the age of ubiquitous cell phones.

No video of this either?

“University support”? What does this mean: more cookies and ‘safe spaces’?

What the f*ck is the ‘issue’ here?

On the one hand, I delight in watching the circular firing squad that is Political Correctness kill its own, and implode academia. It’s a comeuppance I relish in witnessing.

On the other hand, I worry that insane social standards borne in academia eventually do trickle into corporate workplaces (vis-à-vis female and minority-dominated HR departments, among the most P.C. institutions you will ever find.)

This entry was posted in Academia, Black, Political Correctness. Bookmark the permalink.