New research from America’s Columbia University suggests the sightings in northern Scotland were triggered by the release of the 1933 classic, which, along with the giant rampaging gorilla, also featured a long-necked, hump-backed lake creature.

He said: ‘I believe that King Kong was the main influence behind the “Jurassic Park” hypothesis at Loch Ness. Before Spicer’s sighting there were no long-neck reports at all.’

On a half-hour boat ride around the Loch, you can be sure I was visually scanning the water for any unusual signs or movements. 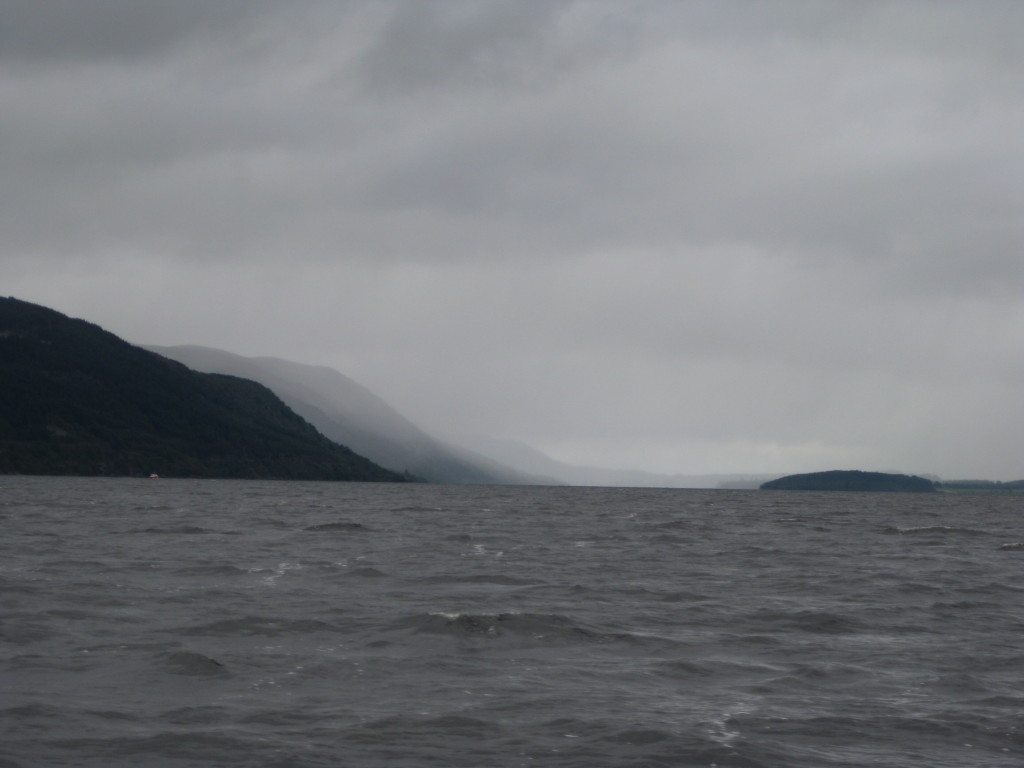 This entry was posted in Sociology. Bookmark the permalink.