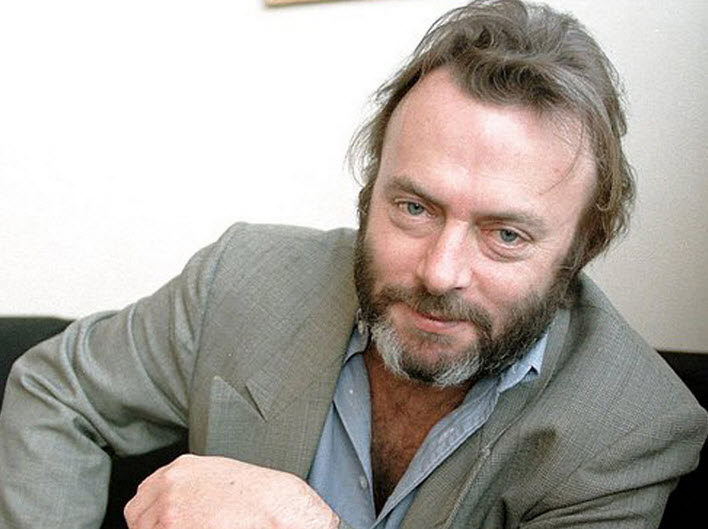 Terry Eagleton has a lovely tribute to the late Christopher Hitchens. Both are/were men of the Left. Hitchens was a Trotskyite his entire life, but with the iconoclastic flourishes of a Marxist who, post 9/11, embraced (and tried to theoretically fuse with) an unapologetic neoconservatism against Islam.

While I disagreed with CH politically, he was a great speaker and debater, a fun and funny TV pundit, and a superb writer. I was greatly saddened when he passed.

“He could not pen a dull sentence if he tried,” Eagleton writes.

This entry was posted in Culture, Left. Bookmark the permalink.