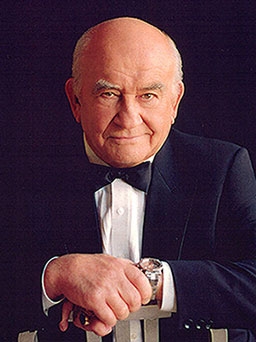 Wow. Where to even start with this one.

Another reason some Hollywood progressives have been reticent to speak out against war in Syria, according to Asner, is fear of being called racist.

“A lot of people don’t want to feel anti-black by being opposed to Obama,” he said.

This entry was posted in Culture, Hollywood, Left. Bookmark the permalink.