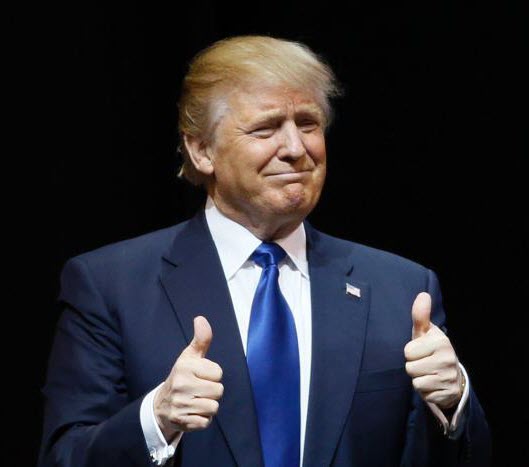 Then Tucker Carlson takes over her time slot, and dominates.

Then #NeverTrumper George Will gets dropped as an FNC contributor.

Now, I just learn that Nigel Farage has been picked up as a FNC contributor:

Farage — a major backer of Brexit who campaigned for President-elect Donald Trump last year — “will offer political analysis across [Fox News] and FOX Business Network’s daytime and primetime programming” effective immediately, according to a network announcement…

“Brexit was great, but Trump becoming president of the USA is Brexit plus plus plus,” Farage said at an inauguration party in Washington on Thursday night.

“He was right when he called it a movement but a movement can’t exist, a movement can’t flourish without a leader and Trump is the only person I’ve ever met in my life who makes me feel like an introvert. He is a larger than life personality. When he was given the rule book for how you run for president, he tore it up.”

Farage resigned as UKIP leader on July 4. After Trump’s election, reports emerged that Farage and his wife were moving to the U.S.

There is so much #winning going on lately that I have to pinch myself.