So, maybe getting that PhD in African art history was not such a smart thing after all… for a [1](white) girl. It might’ve worked in 2008, but not in virtue-spiraling 2018:

The Brooklyn Museum has sparked outrage in the black community after tapping a white woman to curate its vast African art collection.

On Monday the museum appointed Kristen Windmuller-Luna, 31, who has a Ph.D. in African art history from Princeton University, lectures in Columbia University’s department of art history and archaeology, and once worked as an educator for the Metropolitan Museum of Art, where she was “responsible for adult and college gallery tours in the African galleries.”

Despite the stellar résumé, her hiring left some wondering why a qualified person of color did not get the post.

“People from the African Diaspora are frustrated w/white people being gatekeepers of our narrative,” tweeted Kimberly Seldon.

It gets even better with the official Museum reply: 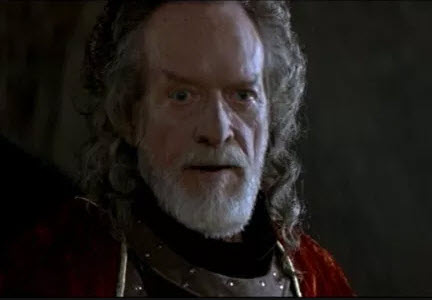 “Kristen is the perfect choice to build upon the Brooklyn Museum’s track record as an innovator in the collection and exhibition of the arts of Africa,” said Jennifer Chi, the museum’s chief curator, in a statement.

In other words, the Asian chick who is the museum’s curator likely had “Could it be me next?” worries racing through her head as she hastily drafted the statement.

Ha ha! This has made my Easter Day complete.