Ford’s “Vote of Confidence” in Trump

Today is a busy news day. While the Me-Again story and GOP flip-flop on the Ethics Committee rules will dominate the news, this should be the lead story:

Ford will build a plant in Michigan instead of Mexico as a “vote of confidence” in President-elect Donald J. Trump’s incoming administration, its CEO Mark Fields announced on Tuesday.

The announcement means Ford will cancel its plans to build a new plant in Mexico and will instead invest $700 million in Michigan—creating 700 new jobs here in the United States—CNN reports.

“We didn’t cut a deal with Trump. We did it for our business,” Fields told CNN, noting that his company had conversations on Tuesday with Trump and Vice President-elect Mike Pence. Trump and Pence will officially be sworn in on Jan. 20.

‘Jedimaster Trump’ has a great comment to the above BNN piece: 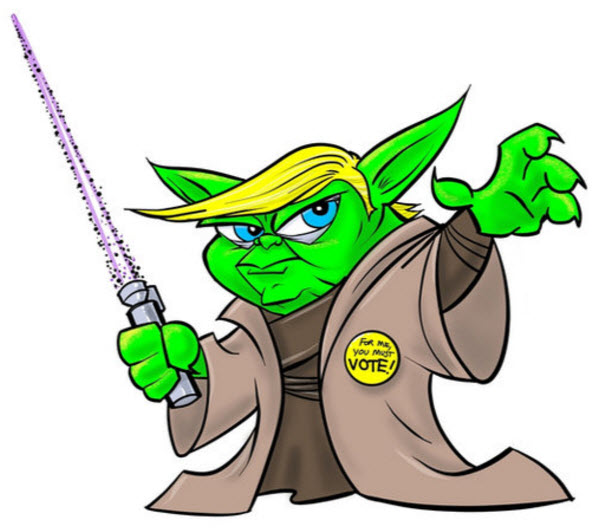 I CAN’T TAKE SO MUCH WINNING BEFORE LUNCH!

WE ARE WINNING TOO MUCH TOO SOON!

SAVE SOME WINNING FOR THE AFTERNOON!