I think I could turn and live with animals…

From Walt Whitman’s “Song of Myself”:

I think I could turn and live with animals, they are so placid and
self-contain’d,
I stand and look at them long and long.

They do not sweat and whine about their condition,
They do not lie awake in the dark and weep for their sins,
They do not make me sick discussing their duty to God,
Not one is dissatisfied, not one is demented with the mania of
owning things,
Not one kneels to another, nor to his kind that lived thousands of
years ago,
Not one is respectable or unhappy over the whole earth.

The first stanza is spoken by Lord Summerisle (Christopher Lee) in the cult film The Wicker Man (1972).

From Melanie Wright’s Religion and Film: An Introduction (2007):

An assessment of Christianity’s place in The Wicker Man must also attend to the question of Howie’s position in mainland society. Christian faith is presented as alienating him from Ullwater life, much as it does from Summerisle. When in one early scene Howie enters the station room, the constable and postman talking there fall suddenly silent; this motif is reused in a later scene in Summerisle’s Green Man pub, inviting viewers to draw parallels between the two incidents. We are shown only interior shots of Howie’s spiritual home, the church, and the dialogue in this scene is a hymn and a reading from the King James Version of the Bible – visual and verbal indicators constructing Howie’s faith as claustrophobic and time-worn. In scenes with work colleagues, he appears inﬂexible (even his clothing is highly ﬁtted) and outmoded (‘Get your hair cut, McTaggart!’). Alone amongst the ﬁlm’s characters, he never jokes. In these ways The Wicker Man hints that just as happened previously on Summerisle, so on the mainland; Christianity is losing its attraction and relevance. In the early 1970s, the age of the advent of the contraceptive pill, it is Howie’s celibate sexuality that is emerging as deviant, or non-normative. His commitment seems out of step with modernity. The implication is that Christianity is on the way to becoming tomorrow’s paganism, the ‘old religion’ of the future.

The likening of Christianity to paganism is a crucial theme implicit in an important source text for The Wicker Man, James Frazer’s The Golden Bough. Since its publication in 1890, The Golden Bough has remained in print, and although long-regarded as suspect academically, is one of the most well-known and emotionally persuasive accounts of magic and religion. Hardy and Shaﬀer read all twelve volumes of the book. Part of The Wicker Man’s appeal – the satisfying, convincing nature of its paganism for some viewers – stems from its evocation of Frazer, or of Frazer as mediated in, for example, popular explanations of folk customs as surviving elements of fertility rites. [pp. 86-87] 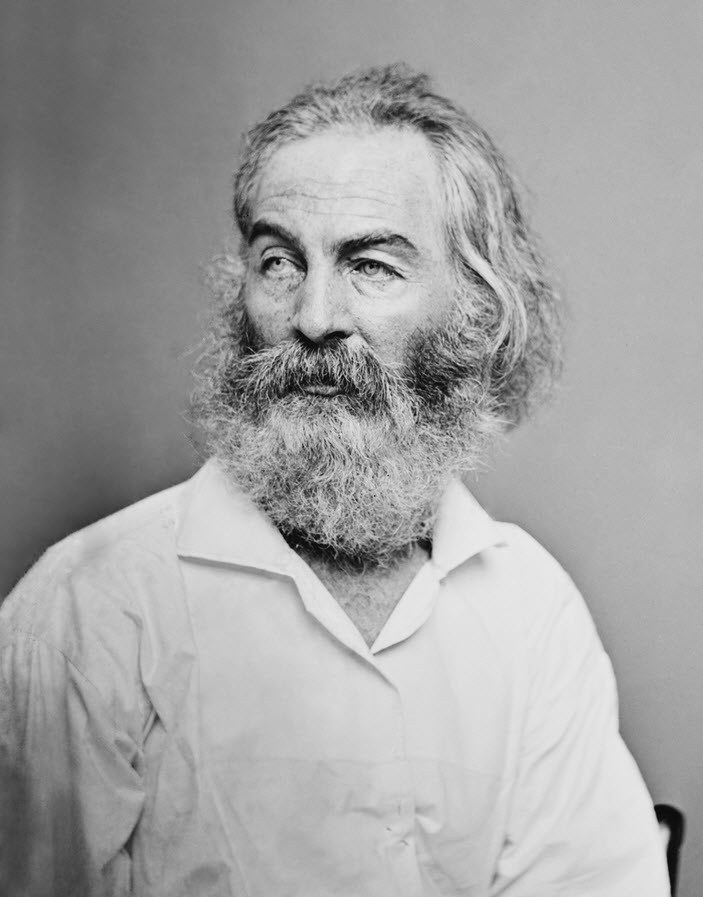 This entry was posted in Film, Literature, Philosophy, Religion. Bookmark the permalink.