Finally, someone with the balls to tell the Marxist Latino Pope he’s wrong on the #1 issue facing the West’s demise. From FNC:

The pope is scheduled to visit the fence between the border cities of Ciudad Juarez, Mexico and El Paso, Texas Wednesday. He is expected to stop at the fence, give a blessing in honor of asylum-seekers on the other side and pray for those who died trying to get there. 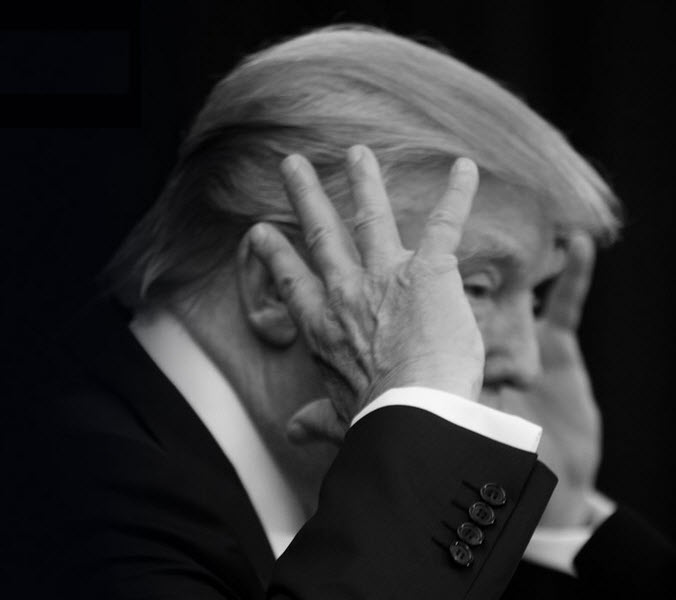 In an interview with Fox Business Network last week, Trump said that he did not believe Francis understood what he called “the danger of the open border we have with Mexico.”

“I think Mexico got him to [visit the border] because Mexico wants to keep the border just the way it is because they’re making a fortune and we’re losing,” Trump added.

To the Pope’s sappy, Christian humanism that is synonymous with pathological altruism:

Immigration is a theme close to the pontiff’s heart. He has demanded that countries welcome those fleeing poverty and oppression and denounced what he calls the “globalization of indifference” toward refugees.

The pontiff touched on the issue in his address to Congress this past September, when he urged lawmakers not to be “fearful of foreigners” and reminded them that many are “descended from immigrants.”

Remember, we are all immigrants.

This entry was posted in Christianity, Immigration, Republican Party. Bookmark the permalink.