… that the greatest album of all time, Sgt. Pepper’s Lonely Hearts Club Band (1967), was released.

There is a massive, new re-release of the album: 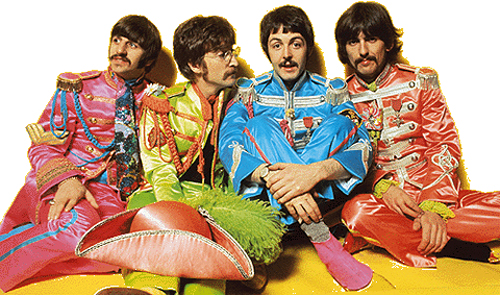 Here is a wonderful recent interview with the Geoff Emerick, an engineer deeply involved with the making of Pepper.

And here is an interview with Richard Lush, another engineer quite involved with the album: