The P.C. Commissars find “It’s Pat!” hateful and would never allow something like it to air today: 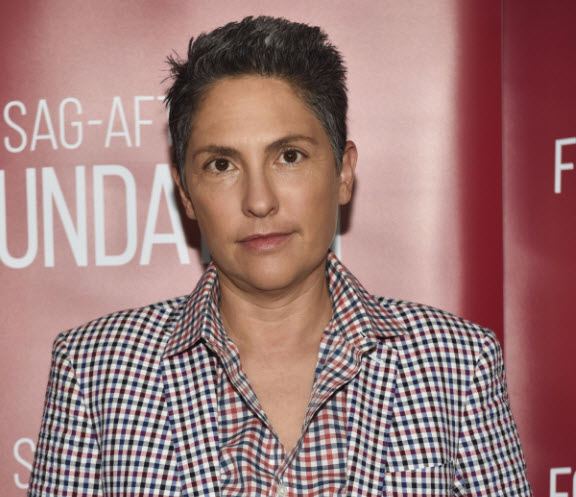 During a panel about transgender representation on TV during the Television Critics Association press tour, Transparent creator Jill Soloway noted that Julia Sweeney’s long-running Saturday Night Live character Pat was an “awful piece of anti-trans propaganda that was handed out for years.” For those who missed SNL in the early ‘90s, Pat was an androgynous character who would get into weird situations that—for whatever reason—revolved around other people trying to figure out if Pat was a man or woman.

Soloway says that people didn’t recognize it at the time, but looking back, they think Pat was “a hateful thing to do.” They go on to call out “the idea of pointing at a person and laughing because they were non-binary” as particularly bad, especially since that’s really the whole joke with Pat.

In a case of reality parroting parody, the last paragraph of the piece reads:

[UPDATE: An earlier version of this story used an incorrect pronoun for Soloway, who identifies as gender non-conforming. It has been updated to reflect their preferred pronouns.]