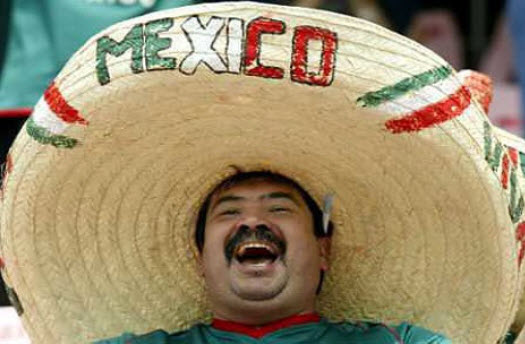 Jeb ‘visited the border’ today, according to his campaign, even though I just heard on CNN that he didn’t actually go the border itself today (he’s “already seen” that), but was instead more of an ‘On the Border’ visit, for all he did was speak at the Palengue Grill, a Mexican restaurant about 6 miles from the border.

While there, he pandered like a pandering panda bear. From Politico:

MCALLEN, Texas — In this predominantly Hispanic border town, Jeb Bush dismissed Donald Trump’s proposal of building a wall to stop the flow of undocumented immigrants through Mexico and called for “a comprehensive” border security strategy — and he did it mostly in Spanish…

The visit to this south Texas border town, an arid patch of used car lots and agricultural warehouses just north of the Rio Grande where 90 percent of the population speaks Spanish, comes as Bush continues to feud publicly over immigration issues with Trump, who currently leads all comers in the GOP nomination fight.

Watch how shocked the MSM will be when Trump’s poll numbers among Hispanics actually rises, which I predict will happen in due course.