Piece of History (which would be more accurately named ‘Piece of Jewish History’) is a merchandiser who sells, among other Jew-centric items, a series of Jewish action figures, such as those of David Ben-Gurion, Moshe Dayan, Menacham Begin; and Golda Meir:

The complete Zion’s Action Figures 4 pack – in a very special price! Can it get any better? A must-have for the Jewish living room and office, for the Zionists, Israelis, history enthusiasts, and action figure collectors! Also a great holiday or birthday gift for all ages. 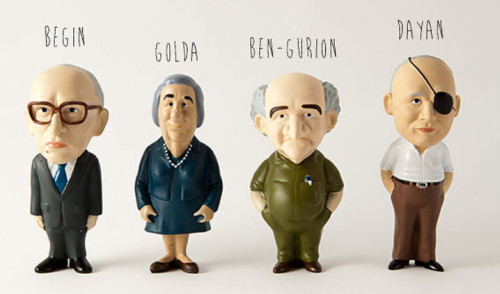 However, the site’s bestselling action figure is, of course, Theodor Herzl, the father of Zionism.

Piece of History studios are proud to present the first “Israeli action figure” ever made: The AustroHungarian journalist and “Visionary of the Jewish State,” Theodor Herzl. This 3D action figure is a miniature replica of the famous photograph of Herzl in Basel, Switzerland, 1897. 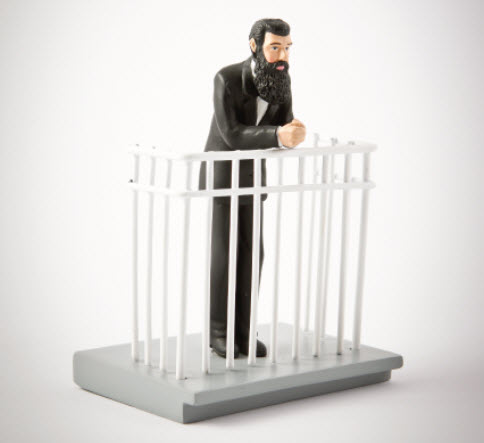 This entry was posted in Jewish. Bookmark the permalink.