It’s not only statues that the Left is toppling, it’s also holidays. From the AP: 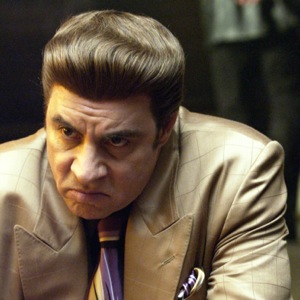 Councilmembers voted 14-1 to make the second Monday in October a day to commemorate indigenous, aboriginal and native people. It will be a paid holiday for city employees.

Councilman Mitch O’Farrell, a member of the Wyandotte Nation tribe, pushed for the switch. Some activists view Christopher Columbus as a symbol of genocide for native peoples.

Councilman Joe Buscaino was the lone “no” vote on Wednesday. He sided with Italian-Americans, who view Columbus Day as a celebration of their national heritage.

And here is Councilman Joe Buscaino discussing the vote with the other City Council members: