The excellent Michael Fassbender and Natalie Portman will be in a new screen adaption of Macbeth.

In the past few years, I’ve been exploring Shakespeare’s oevre, and starting to study it more closely. To date, in film or on stage, I’ve so far seen: Hamlet, King Lear, Othello, Henry V, Julius Caesar, Much Ado About Nothing, and The Merchant of Venice (on Broadway, with Pacino as Shylock.)

More recently, I’ve been reading some of the Greek classics (Iliad, Odyssey, etc.) which Shakespeare was greatly influenced by.

In any event, a very good production of Macbeth can be found in Orson Welles’ 1948 film version. 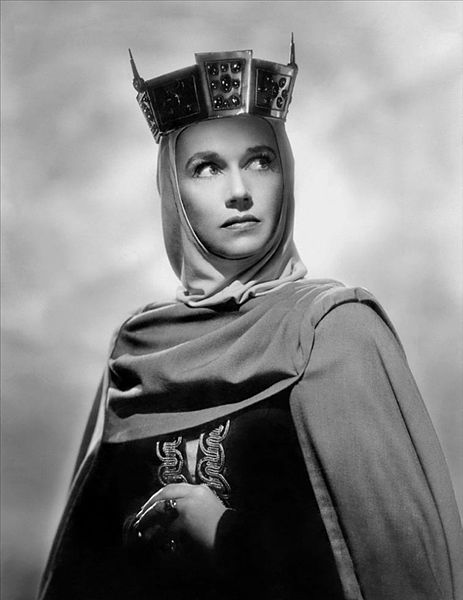 This entry was posted in Film, Literature. Bookmark the permalink.