In When Prophecy Fails (1956), Leon Festinger showed how disconfirmation of beliefs can lead to increased conviction in these very beliefs. Festinger stated that five conditions must be present if someone is to become a more fervent believer after a failure or disconfirmation:

From the NYT today: 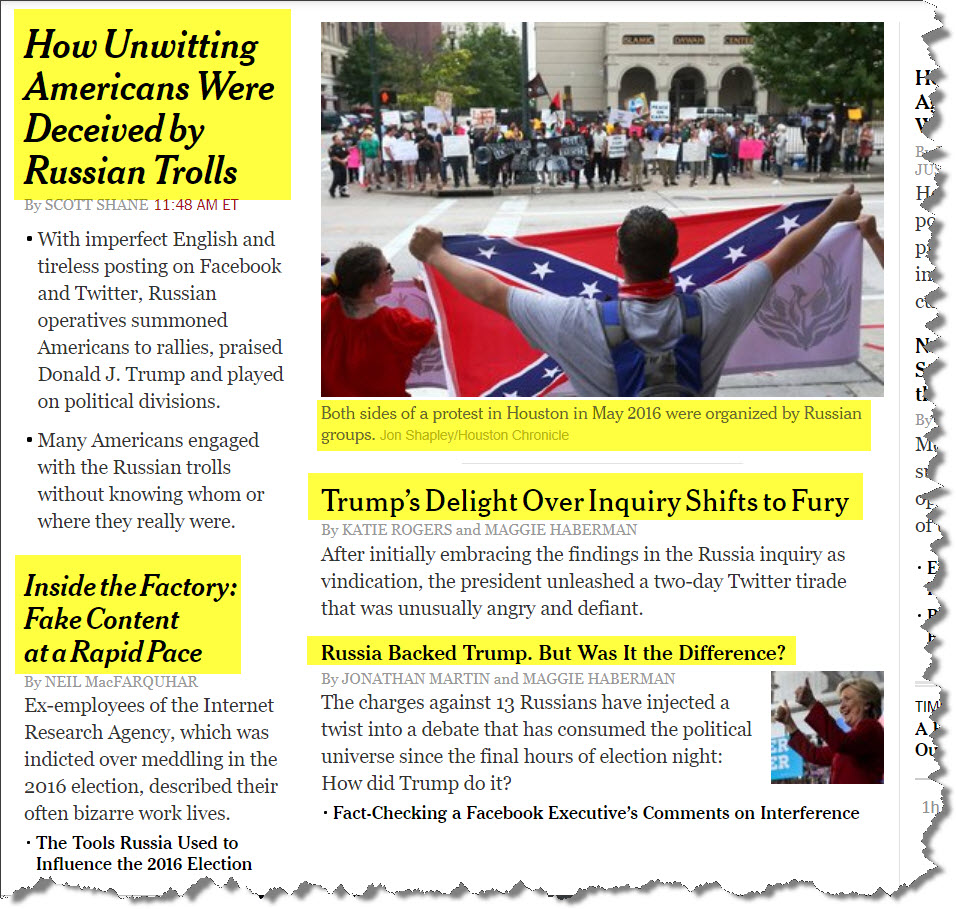 This entry was posted in Left, NYT. Bookmark the permalink.