Z Man has a good post on the trajectory of our post-Hollywood culture, which offers a glimmer of hope:

As Steve Sailer noted, degenerates like Harvey Weinstein have always been a fixture in the movie business. Smart Jewish men were drawn to the business, because success meant they got to be gatekeepers in a high demand business. That meant they could charge very large tolls for the right to pass through the gates. Anyone who wanted to be in movies had to make it in Hollywood. Actresses and actors that wanted to be stars had to do what was required to make it past the gatekeeper. Everyone paid the toll…

The other side of this coin is that technology has broken up the bottleneck that is Hollywood. Services like Amazon are greedy for content and they have the money to go around the the gate keepers. Hollywood is no match when facing off with the giant tech companies and their control of the internet. Then there is the fact that making movies does not require prohibitively expensive video equipment and facilities. This guy made a very slick drama in Scotland for £3000. It’s as good as anything Hollywood produces.

Then there is the fact that social media is making it easier for these independent content creators to get attention. PewDiePie has over 50 million subscribers to his YouTube channel. Mike Cernovich has proved that you can gain national attention, despite having no obvious talent, if you figure out how to work social media. Donald Trump is in the White House, because he figured out that old media is no longer valuable. He spent his time and money on other forms of marketing and won the election as a result.

The days of Hollywood being a choke point for video entertainment is over. The new players in the content business are the services like NetFlix, Amazon and Hulu. They are becoming the new choke points for TV and movies so the smart guys are moving to those rackets. They don’t have to be in Los Angeles or even in America. These services are so desperate for content, they will even go to Iceland for it. Like the big record labels of the prior age, Hollywood is on its way to becoming a legacy business.

With all of this, of course, is the obvious lessening-of-cultural-influence that Hollywood will exude as a whole. The degenerate and leftist worldview coming from Hollywood has been, for quite some time now, a concentrated reflection of Jewish consciousness, one which masqueraded as the entire nation’s worldview.

This is all about to change. The proliferation of content and distribution channels can only help conservative and identitarian causes, just as Internet 1.0 disproportionately helped conservative voices.

As this new dynamic unfolds, there will be a panic on the Left and a concerted effort — by Silicone Valley, the Democratic Party, and the MSM — to stop its momentum. There will be more corporate ‘hate speech’ scrubbing and deplatforming, more calls for ‘hate speech’ legislation, and more media propaganda about the threats of ‘fascism’ and ‘neo-Nazism’ in America. While the Left may make some short term gains in their efforts, the long term game, and technology itself, favors the Alt Right. 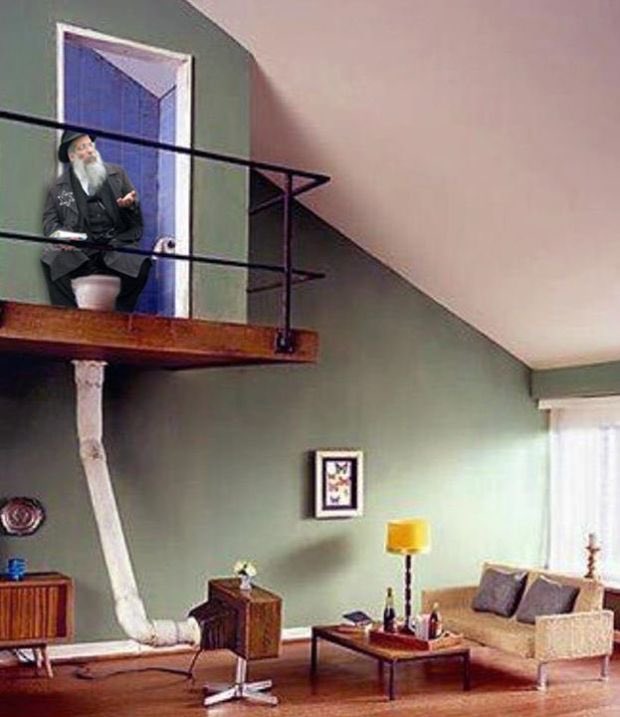