Here‘s this week’s anti-white hate crime that will be forgotten within a news cycle. Lashawn Marten, who, as you might have guessed, is black, attacked Jeffrey Babbitt, who is white.

A man allegedly went on a rampage in Union Square on Wednesday afternoon and left a complete stranger brain-dead in the process.

Babbitt was minding his own business as he walked through the crowd near the chess boards in Union Square when a man made a hateful announcement and began his rampage, witnesses said. 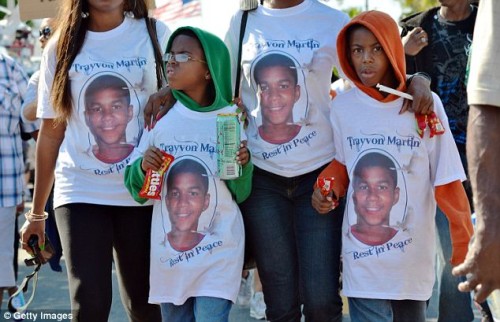 “He said ‘the next white person who walks by I’m going to [expletive],’” one woman said. “His fist went in and the man’s head bobbed and he hit the ground and you could hear his skull hitting the ground.”

The man continued his rampage before demanding to see police officers.

“He stood there and hit two more people and asked for the police to come,” Michael Benson said.

Stunned witnesses counted a total of three people attacked. The suspect, Lashawn Marten, 31, remained at the scene until police arrived.

Update (9/9/13): Jeffrey Babbitt has died from the injuries of Lashawn’s anti-white attack.