SC: Time to Kiss the Ring

For the Democratic Party, their base in the southern states is…. ahem… very dark.

So, it’s time to kiss the ring!

Because what better nationwide representative of the ‘black race’ is there than Rev. Al Sharpton?

Al and Boiny met in Harlem and ate at Sylvia’s Restaurant, an eatery that the Good Reverend calls a “symbol of Black America”. 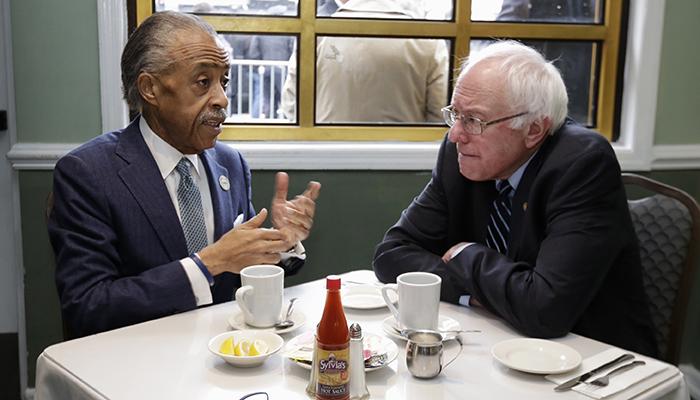 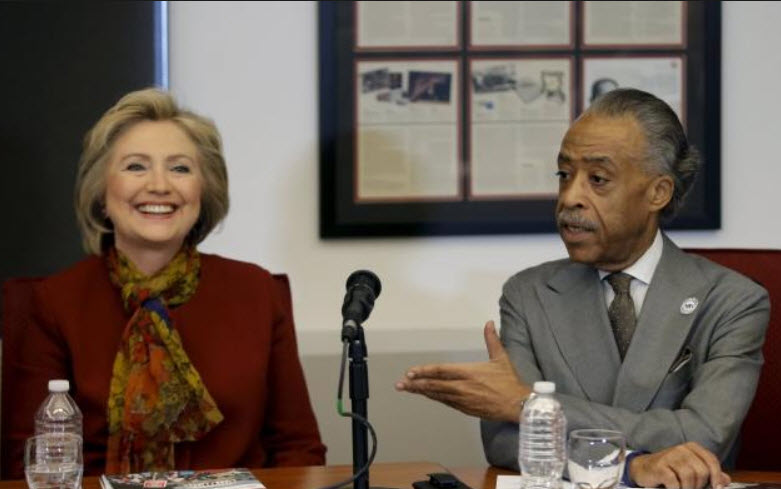