‘Soldiers of Odin’ Expand from Finland to Nordics & Baltics 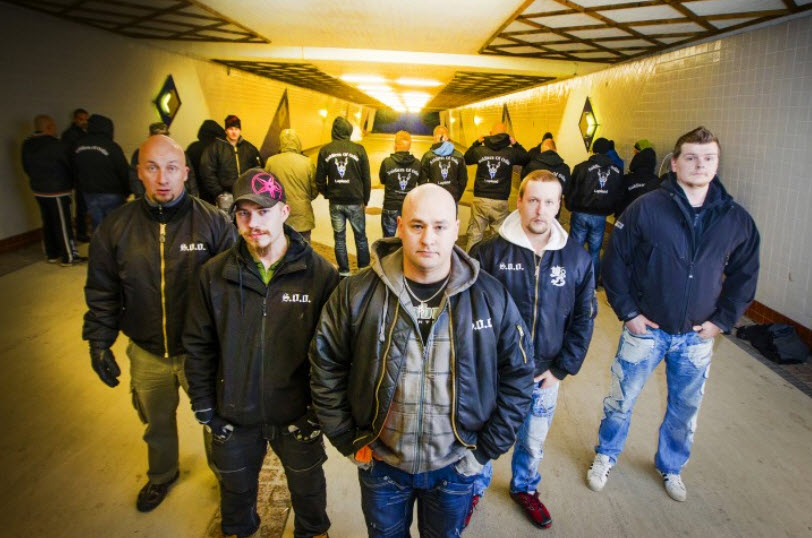 The Soldiers of Odin, self-proclaimed patriots who have patrolled the streets of some cities in Finland saying they want to protect locals from immigrants, have begun appearing in other Nordic and Baltic countries, worrying authorities.

Named after the king of the gods in Norse mythology, the group’s members say they want to be the eyes and ears for the police who they say are struggling to fulfill their duties.

This entry was posted in International, White Identity. Bookmark the permalink.