Man, the insatiable hunger for 18 year old black martyrs is getting surreal. Can’t they find at least one who isn’t otherwise trying to kill the white police officer in question?

This time, our poster boy for “unfair treatment of minorities by white cops” is 18 year old Vonderrit D. Myers (yes, “Vonderrit”), a St. Louis boy who has a significant rap sheet for being just 18 years old (e.g., an upcoming trial for felony stolen gun possession, etc.) It seems sweet ‘lil Vonderrit shot at an off-duty cop (who happens to be white) with… drumroll… a stolen gun. Said racist honkey cop then kills the innocent black child.

The St. Louis Police note that Vonderrit “was not unknown to the police”. He certainly looks warm ‘n cuddly: 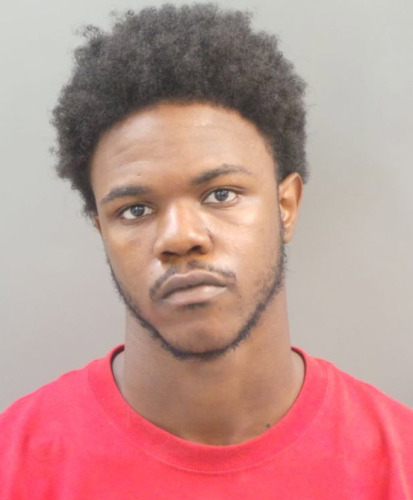 However, Vonderrit’s mother, Syreeta Myers (Do these people pick their names via random Scrabble letters pulled out of a bag? – Ed.) is quick to paint Vonderrit as an innocent boy simply carrying a sandwich:

Police say Myers was both armed and aggressive, using a stolen 9 mm gun to shoot at the officer.

Syreeta Myers said her son was holding a sandwich, not a gun. “Police lie. They lied about Michael Brown, too,” she told The Associated Press by phone Thursday.

“It’s imperative that we began to heal this community,” Nasheed said. “This community has been broken down. We have too many deaths at the hands of police officers.”

Nation of Islam member A. Akbar Muhammad of St. Louis said, “You have to ask the question: Is there a culture of racism in the police department?” 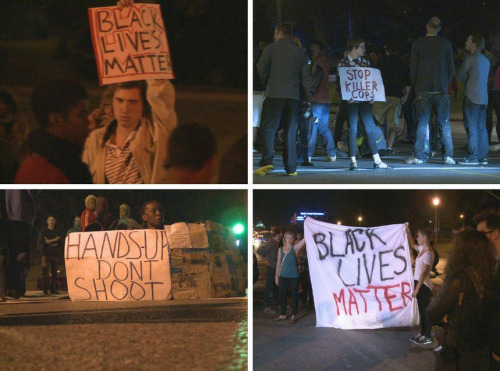 It looks like we’ve got another name The Organizer can plug into his “If I had a son, he’d look a lot like ___ [fill in the blank]” meme generator.

Maybe he can squeeze Vonderrit’s name into his next speech before the U.N.