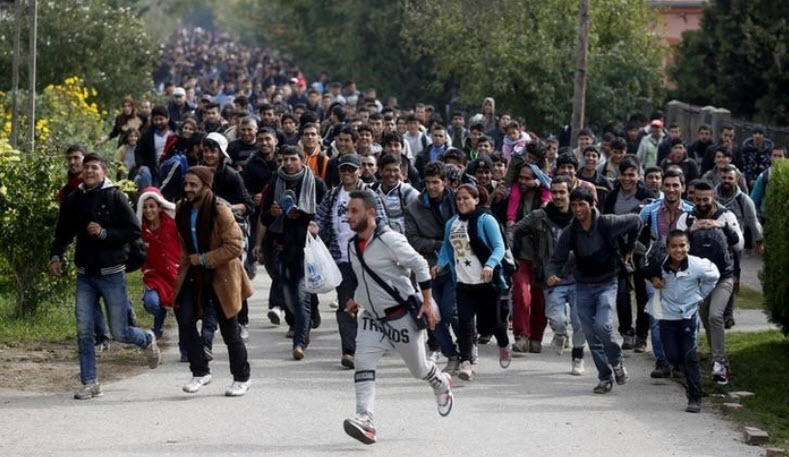 A young Swedish woman employed at an asylum centre has died following an attack by a migrant at the centre, the Swedish news agency TT has reported.

The victim, 22 year-old Alexandra Mezher, was rushed to a nearby hospital after being stabbed repeatedly, but later died…

The constant violence, physical and often sexual, is a growing epidemic in asylum centres across Europe. Violence is often directed to Christians, LGBT people and female asylum centre workers often bear the brunt of sexual violence in the centres.

In Germany the violence toward LGBT people has grown so out of control that the city of Berlin has built special asylum centres just for them. The Lesbian and Gay association of Berlin-Brandenburg had at least 95 accusations of violence toward homosexual and transsexual refugees in the Berlin area from August to December of 2015 which occurred mostly in asylum centres.

Christians are another group that has been singled out by Muslim migrants for violence, leading an Orthodox Christian priest, Hegumen Daniil, to comment, “Christian Refugees from Syria, Eritrea, and other countries are exposed to humiliation, manhunt and brutal harassment at the camps for refugees by Muslim neighbours.”