The Hag vs. The Alt-Right

This should be good:

Democratic presidential candidate Hillary Clinton plans to attack the “alt-right” during a speech in Reno, Nevada, on Thursday.

In a statement to reporters, Clinton’s campaign promised Clinton would “deliver a speech to address Donald Trump and his advisers’ embrace of the disturbing ‘alt-right’ political philosophy.”

“This ‘alt-right’ brand is embracing extremism and presenting a divisive and dystopian view of America which should concern all Americans, regardless of party,” the campaign wrote.

Clinton’s preview demonstrates that she will attempt to alienate and exclude “alt-right” groups of Trump supporters as un-American and white nationalist racists. Her campaign suggested that Trump’s political views and temperament are “dangerous” for the country’s future.

While I knew the Alt-Right would someday manifest itself into a viable political force, I never dreamed I’d see an inkling of it in my lifetime.

Even if Trump loses, the very fact that Clinton, Inc is giving an entire speech about the Alt-Right means:

A) They are recognizing that the Alt-Right exists,

B) They are worried it’s philosophy will spread. 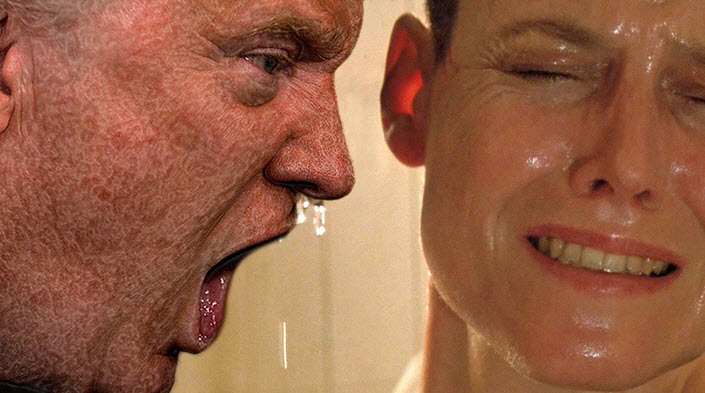