The Lost Pyramids of Meroë

The Atlantic has some fantastic photos of the lost pyramids of Meroë, which is a stretch of desert north of Khartoum:

In a desert in eastern Sudan, along the banks of the Nile River, lies a collection of nearly 200 ancient pyramids—many of them tombs of the kings and queens of the Meroitic Kingdom which ruled the area for more than 900 years. The Meroë pyramids, smaller than their Egyptian cousins, are considered Nubian pyramids, with narrow bases and steep angles on the sides, built between 2,700 and 2,300 years ago, with decorative elements from the cultures of Pharaonic Egypt, Greece, and Rome. 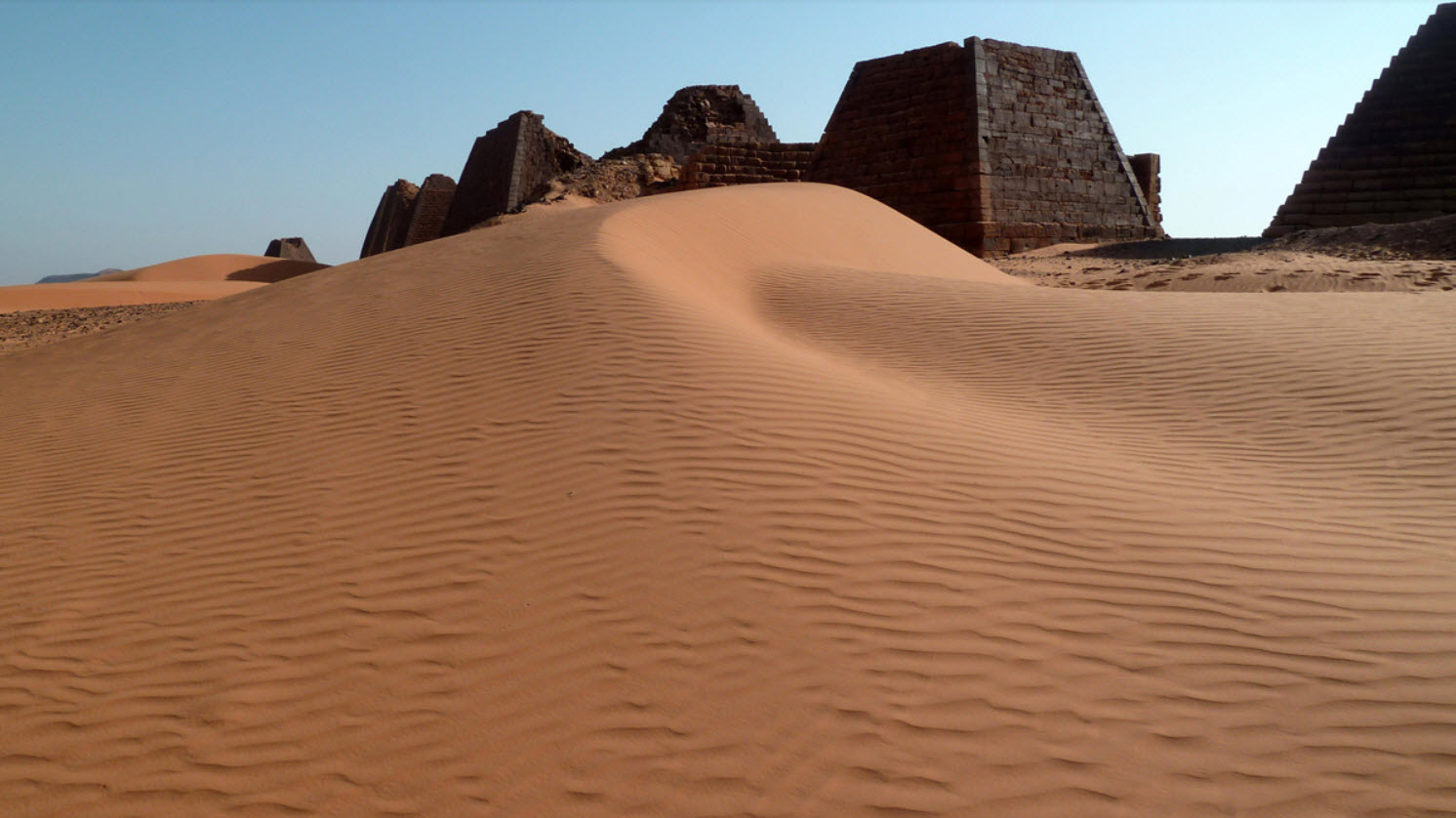 My name is Ozymandias, king of kings:
Look on my works, ye Mighty, and despair!

This entry was posted in History. Bookmark the permalink.