Rod Dreher discusses ‘transgender pioneer’ Leslie Feinberg, who recently died (“The Stone Butch Communist“.) From the obituary her partner wrote for The Advocate: 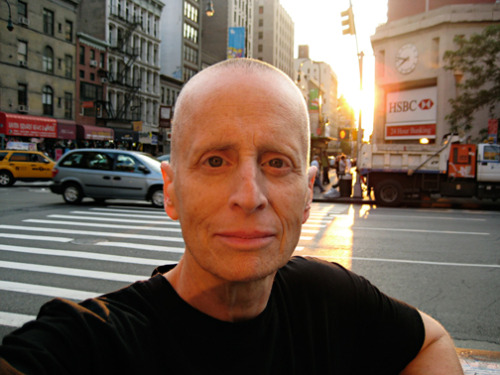 She died at home in Syracuse, NY, with her partner and spouse of 22 years, Minnie Bruce Pratt, at her side. Her last words were: “Remember me as a revolutionary communist.”

This sh*t is now mainstream.

My favorite lines from the Advocate piece:

She preferred to use the pronouns she/zie and her/hir for herself, but also said: “I care which pronoun is used, but people have been disrespectful to me with the wrong pronoun and respectful with the right one. It matters whether someone is using the pronoun as a bigot, or if they are trying to demonstrate respect.”…

In her early twenties Feinberg met Workers World Party at a demonstration for Palestinian land rights and self-determination.

You truly can’t make this sh*t up.

How do you go from being a working-class Jewish kid from Buffalo to becoming a sexual and political extremist who defends primitive Pashtun tribesmen sexually exploiting boys as “age-stratified homosexual activity,” and who expresses solidarity with the evil regime in North Korea? And how does the nation’s leading gay magazine give someone who endorses radical evil a respectful obituary written by her own partner — even suspending its editorial policies to accommodate her (see the Editor’s Note)? Is it a “no enemies to the Left” policy?