The third killer has been identified, a “Frenchman” named Foued Mohamed-Aggad. In the story is this gem:

Cotta said Mohamed-Aggad had told his family months ago that he was going to be a suicide bomber in Iraq and had no intention of returning to France. She told The Associated Press that Mohamed-Aggad was flagged as a radical but there was no warrant for his arrest. 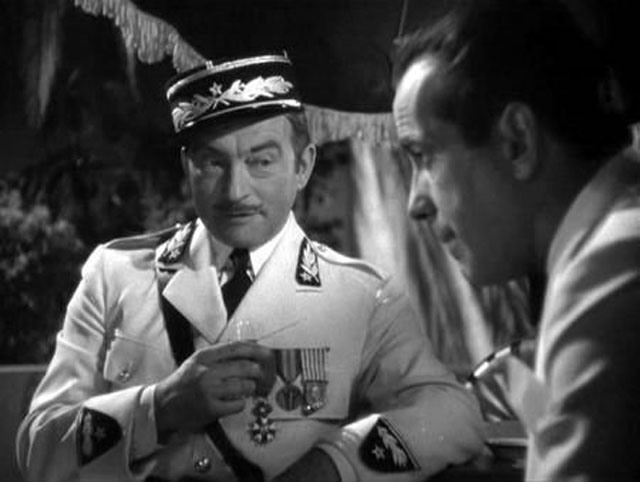 Did anyone from Foued’s family feel any inclination to, perhaps, call the authorities or something like that?

“What kind of human being could do what he did?” his father, Said, told The Parisien newspaper. “If I had known he would do something like this, I would have killed him.”

This entry was posted in Europe, Immigration, Islam. Bookmark the permalink.