Waiting for the Conservative Jon Stewart

In The Atlantic, a snarky Oliver Morrison is “Waiting for the Conservative Jon Stewart”. His piece is misleading (at best) or just plain wrong on so many fronts. He cherry picks some awful moments in conservative comedy as representative. Tacit in his entire piece is that such a show “should” simply appear on…. well, Fox News. Why? Because there is simply no other cable television venue for conservative comedy. What Morrison doesn’t ask is why such a show isn’t on any of the 999 non-Fox cable channels. He then presumes absence of such shows to be tantamount to ‘conservatives aren’t funny’. (A similar, faulty logic can be applied to ‘explain’ why there’s such a dearth of conservatives on college campuses. The very idea that there is a systematic bias against conservative voices on, say, SNL, Comedy Central, or Harvard’s faculty is never explored.)

What Morrison and his ilk don’t realize is that, in terms of cultural production, which is dominated by liberal voices, 50 solid years of Frankfurt School-flavored influences have succeeded in spreading an all-pervasive ‘irony’ in liberal comedy, one continually fueled by a protean and boundless cynicism. The logical endgame for this cycle is complete relativism… such is the natural telos for any school of thought not steered, to some degree, by a background of ‘tradition’. As such, in today’s cultural landscape, conservatism is the ‘counterculture’. Now, that’s an Irony of Ironies.

So, I was surprised to find in The New Yorker a piece by liberal Kelefa Sanneh called “In Praise of Fox New’s Greg Gutfeld” (currently the #1 most read article in today’s New Yorker), which offers conditional praise on the show.

In Red Eye‘s prime a couple years back, Bill Schultz was the sidekick and Andy Levy was the ‘ombudsman’ who appeared halfway through the show, and then at the end of the show, to ‘fact check’ things GG and guests said during the show. Gutfeld has great taste in music, and routinely cites the likes of The Clash, Husker Du, etc., and often had newer punk or hardcore bands as guests on ‘Red Eye’. (Gutfeld’s book “Not Cool: The Hipster Elite and Their War on You” is a good antidote to hipster pretensions.)

There’s not a dearth of conservative comedic voices… there’s just no TV venues for them to perform in. At the top of my head, some worthy figures are:

The late Andrew Breitbart was a pioneer as well, utilizing new-media platforms, guerilla journalism, and in-your-face tactics… de rigor communication currency in today’s nonlinear, Marshall McLuhan-diagnosed, reality-show zeitgeist… something the left has a strong presence in vis-a-vis Comedy Central (Stewart, Colbert). Breitbart’s discussions of the Frankfurt School of Marxism (e.g, the otherwise abstract, academic-centric body of marxist cultural programmes spun by Gramsci, Adorno, and other exponents of the basic Hegelian dialectic) is so important for people to know about. I learned of its legacy in college, but it is completely off the radar screen of many conservatives. It is *not*, however, off the radar screen of the Left. Thus, Breitbart deployed the tactics of the Frankfurt/Alinsky model… knowing full well that such tactics (sadly) make an impact on political opinion… that is, they work.

Such was Breitbart’s political talent: Use the proven tactics of the Left… to challenge the Left. He often acted as a mentor for young conservatives attuned to the media age. “My business model,” he told Politico, “is I want to be a talent scout. I want to be an American Idol for weaponized freedom fighters…”

In this 2012 Atlantic article, Breitbart notes how he seeks a ‘punk rock’ conservatism. This brief article gets to the heart of what Breitbart was uniquely doing. The video at the end (of his CPAC speech that year) is worth watching. 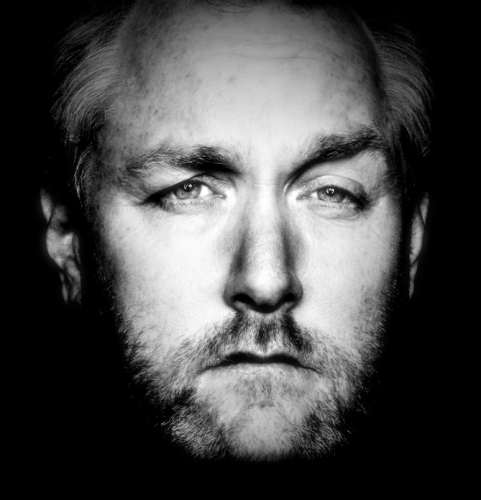 For Politico, a rather astute appraisal of Breitbart’s impact, and his politically-savvy understanding of how the media cycle works: “Breitbart used a similar method for the takedown of Weiner, letting him make embarrassing denials about the provenance of a misfired tweet with a photo of a bulging crotch before releasing more photos that helped force his resignation. In a final coup de grace, he hijacked Weiner’s resignation press conference to proclaim vindication from the media…”

Breitbart’s discussion of the “Frankfurt School” of Marxism (e.g, Gramsci, Adorno, etc) is a good video as well.

This entry was posted in Cultural Marxism, Culture, Humor. Bookmark the permalink.