In The Merchant of Venice, Shakespeare presented the world with a profound contrast, between Shylock the Jewish moneylender and Antonio the gentile Christian. The technicality of Shylock’s legalism contrasts strikingly with Antonio’s altruism and generosity, a representation of the letter of the law vs. the spirit of the law, all of which serves as a contrast between Judaism (in-group particularism) and Christianity (universalism).

Well, I just lost a whole lot of respect for Donald Fagen today. I’m a huge Steely Dan fan, but this story is just… sad:

Donald Fagen of Steely Dan is suing the estate of his late band mate, Walter Becker, over ownership of the band’s name and music.

Fagen’s attorneys filed papers last week in Los Angeles claiming that when Becker died in September, his estate was obligated to honor an agreement between the men stipulating that if one should die or otherwise leave the band, the other would buy back his “shares” in the group.

Becker’s representatives are calling the suit “unwarranted and frivolous.” They said Monday that the 45-year-old agreement was not in effect when he died.

“In our view, Mr. Fagen is unfairly trying to deprive Walter’s family of the fruits of their joint labors,” the estate said in a statement, adding that it had been working toward a compromise with Fagen’s lawyers.

Fagen’s attorney Skip Miller said Monday that “the agreement at the heart of the suit is as valid as the day it was signed.”

“Mr. Fagen believes Mr. Becker’s estate is entitled to receive all normal royalties on the songs they wrote together,” he said. “But this case is about the future of the band, and we will vigorously defend the contract.” 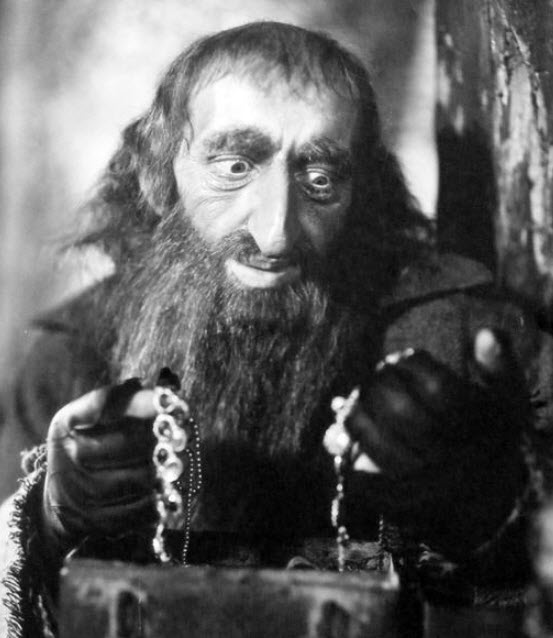 Is there more to this story? No matter which way you cut it, the optics look bad. Is there reason to believe the Becker estate would act irresponsibly with the Steely Dan catalog? The above-mentioned contract was drafted up 45 years ago (1972), when Fagen was 24 and Becker was 22. Was it a piece of paper they themselves wrote up and signed after smoking a bag of weed, with no witnesses and without legal counsel? Was it more than that? (A copyright expert weighs in here.) Or is this a case of Fagen acting more like Fagin? Is the Becker estate being extracted for its pound of flesh?

In the courtoom resolution of The Merchant of Venice, what we might call a Christian-majority jury sides with Antonio, shaming Shylock for his selfless disregard of the spirit of the law, the weight being on intentionality rather than the legalistic.

Time will tell how the Steely Dan saga unfolds.