WaPo: Inside the Clinton Donor Network

The Washington Post has a huge, in-depth, investigative report called “Inside the Clinton Donor Network”: 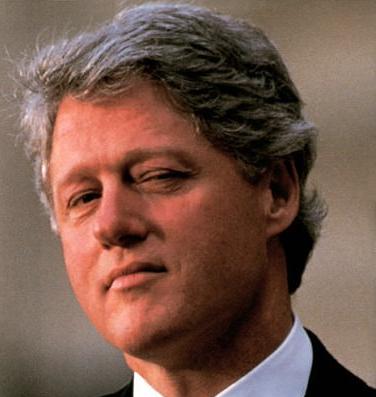 This project is an effort to identify every known donor who contributed to support Bill and Hillary Clinton over their four decades in public life.

The findings were also drawn from interviews with more than 100 Clinton contributors, fundraisers and aides.

In all, The Post identified donations from roughly 336,000 individuals, corporations, unions and foreign governments who have supported the Clintons’ political or philanthropic endeavors.

The Clintons have raised $3 billion, a third of it for their election campaigns and legal defense funds.

Regarding the biggest contributors, virtually all the names are Jewish. Reading the names throughout the article is like reading the guest list at a Bar Mitzvah.

WaPo’s list of the top political patrons of both Bill and Hillary is comprised almost exclusively of wealthy Jews and unions:

A most telling sentence from the WaPo piece:

“Both Clintons declined to be interviewed or comment for this article.”