“Jeff Sessions, a Virulent Opponent to 2013 Immigration Bill, Endorses Donald Trump” is how the NYT puts it.

Because that would be the most poignant way to frame Sessions’ endorsement. 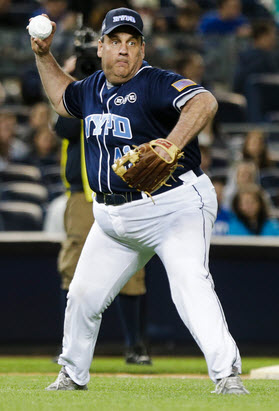