The next French presidential election isn’t until April 2017, but here’s where Le Pen stands now:

An opinion poll by Ifop for the French magazine Marianne shows Marine Le Pen, leader of the anti-euro, anti-immigration National Front party, leading in first round of France’s next presidential election. 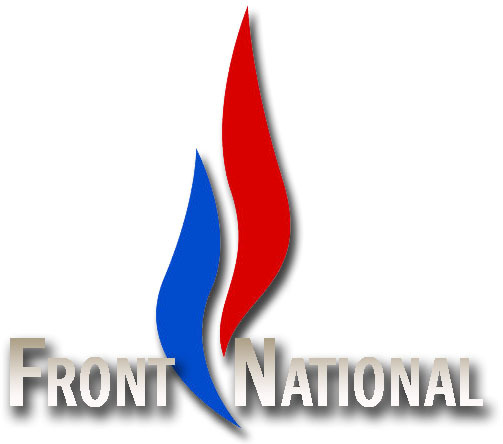 According to the poll conducted online July 21 and 22, Le Pen would score 26 percent, ahead of former president Nicolas Sarkozy with 25 percent. The socialist candidate, President Francois Hollande or Prime Minister Manuel Valls, would finish third and would fail to make the second round with 17 percent. The poll did not measure second-round voting intentions.

After gains in the French municipal elections in March and in the European election in May, when the National Front got 24.8 percent of the votes nationwide, Marine Le Pen sees herself following in her father Jean-Marie Le Pen’s footsteps. The party founder reached the second round of the presidential election in 2002 with 17 percent, ousting Socialist Lionel Jospin. Le Pen lost the second round to Jacques Chirac, who scored 82 percent of the votes.