In Rolling Stone, Bono has an intimate and candid eulogy to the late David Bowie: 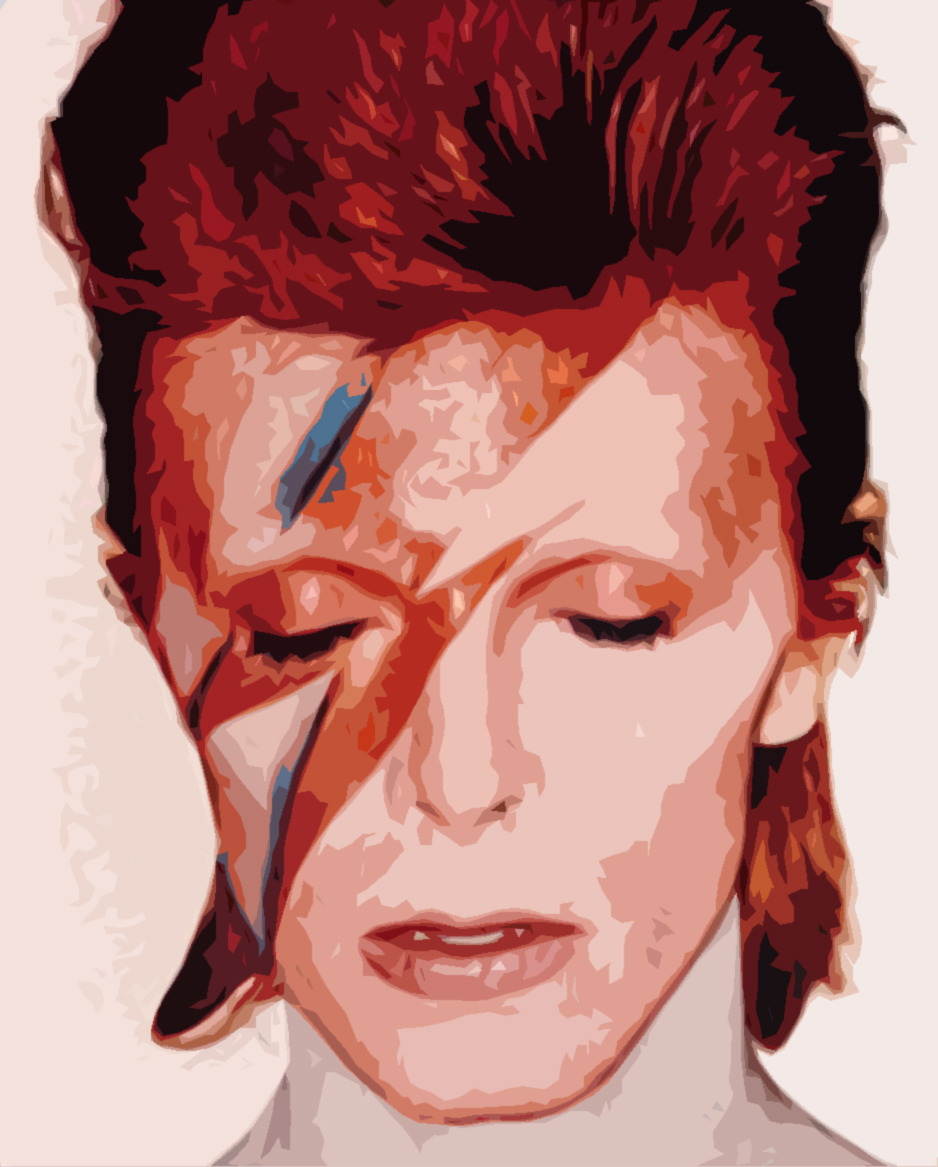 The first time I saw him perform was on Top of the Pops in 1972, singing “Starman.” He was so vivid. So luminous. So fluorescent. We had one of the first color TVs on our street, and David Bowie was the reason to have a color TV. I’ve said he was our Elvis Presley. There are so many similarities: the masculine-feminine duality, the physical mastery of being on a stage. They created original silhouettes, shapes now seen as obvious, that did not exist before.

They both had that otherworldliness. With Bowie, you had this sneaking suspicion that if you hung around him, you might find some doors into those other worlds. In my teenage mind, “Life on Mars?” was much more about, is there life on earth? Are we really alive? Is this really all there is?

For teens across the U.K. (and Ireland), Bowie’s seminal 1972 appearance on Top of the Pops was life changing. Over the years, I have read or heard this numerous times from musical A-listers. 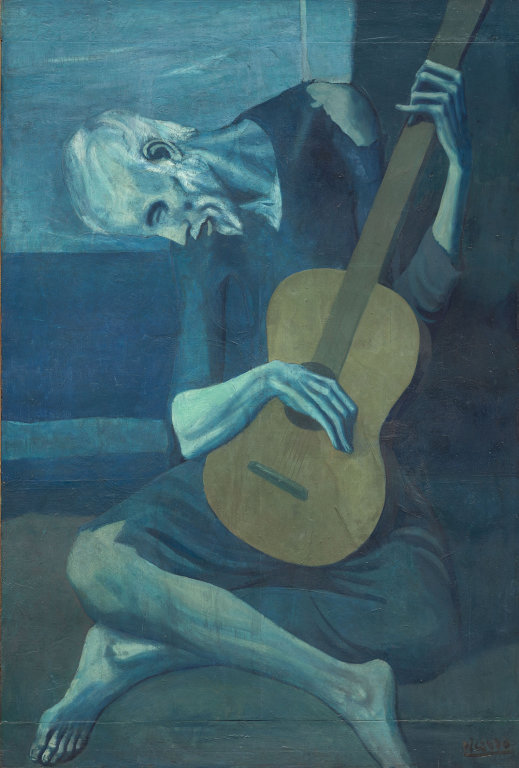 Unfortunately, that Top of the Pops performance wasn’t contemporaneously available nor consumed here in the U.S., and this, I believe, greatly curtailed Bowie’s cultural impact in the United Statews, although Bowie’s post-1982 work is a different story in terms of popular appeal and influence.

When we today watch Bowie’s 1972 Top of the Pops performance of “Starman”, we must imagine ourselves as a UK teen (or Irish teen!) in 1972. Glam rock and its overall aesthetic didn’t really exist yet, in a profoundly significant way (with all due respect to Marc Bolan.)

Bowie’s 70s-era, power-chord, rock aesthetic, I would argue, can (and has been) today successfully submersed by (or what the Left would call ‘co-opted’ by) hard rock acts such as The Darkness, Foxy Shazam, and Steel Panther. A raucous masculinity has re-emerged, a playful and “not-taking-itself-too-seriously” expressiveness, a Ying to P.C.’s, 70s-era, too cool for school, Yang.

While the 1972 Bowie performance may seem tame by today’s standards (the counter-culture having long ago become the mainstream culture), if you nonetheless imagine yourself 45 years ago watching this as a teenager, you can perhaps better feel the magic and camaraderie this performance conjured. Bowie’s control… Mick Ronson’s carefree movement, the bass player’s crazy mutton chops.

More than anything else, Bowie’s looks and lyrics conveyed and physically exuded a solidarity with those who saw themselves as freaks, losers, oddballs, outcasts, or even just a little bit strange or lost. In other words, solidarity was communicated (in a holistic way) with ‘fellow alien souls.’

The topical ’70s-era director Nic Roeg, a-bit after the fact, sensed this when he pursued Bowie to play the alien protagonist in The Man Who Fell To Earth (1976).

Here is that 1972 Top of the Pops performance:

This entry was posted in Culture, Music. Bookmark the permalink.