David Axelrod on the Trump surge:

“Here’s the gist. Open-seat presidential elections are shaped by perceptions of the style and personality of the outgoing incumbent. Voters rarely seek the replica of what they have,” Axelrod wrote. “They almost always seek the remedy, the candidate who has the personal qualities the public finds lacking in the departing executive.” 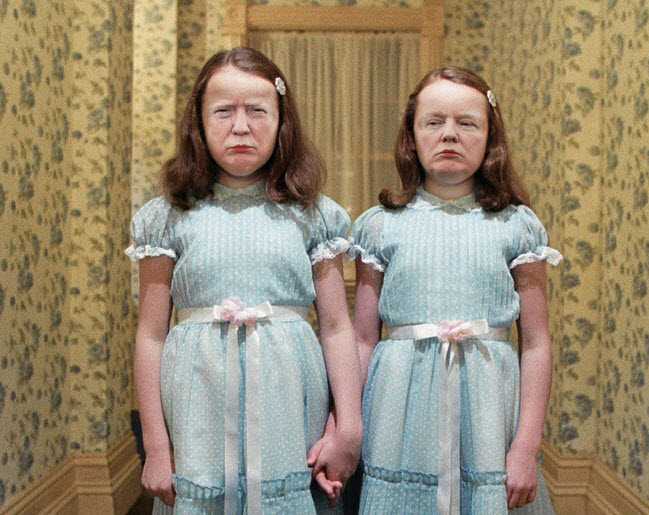 “So who among the Republicans is more the antithesis of Mr. Obama than the trash-talking, authoritarian, give-no-quarter Mr. Trump?” he asked, noting later, “Relentlessly edgy, confrontational and contemptuous of the niceties of governance and policy making, Mr. Trump is the perfect counterpoint to a president whose preternatural cool and deliberate nature drive his critics mad.”

Well, that’s one way to characterize the Ying and the Yang. An alternative way would be to see Obama as The Organizer: a man with zero leadership qualities. Our nation has been leaderless, rudderless, the past 8 years.

So, yes, Mr. Axelrod, Donald Trump is certainly the opposite of Obama.

This entry was posted in Democrat Party, Left, Republican Party. Bookmark the permalink.