Meanwhile, from the offices of Senator Social J. Warrior: 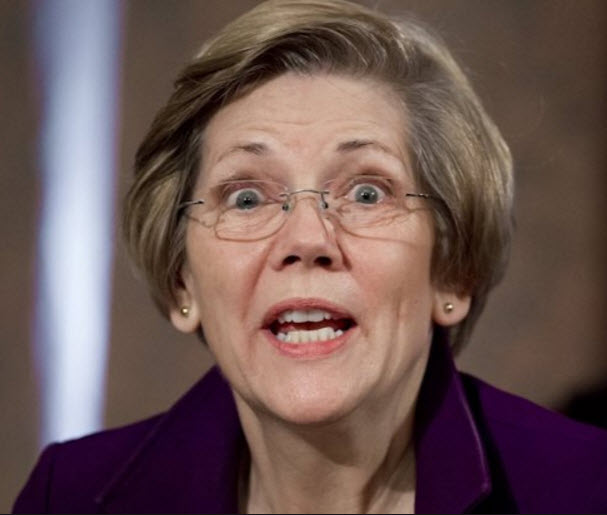 The gender pay gap in Sen. Elizabeth Warren’s (D., Mass.) office is nearly 10 percent wider than the national average, meaning women in the Massachusetts Democrat’s office will have to wait longer than most women across the country to recognize Equal Pay Day…

[W]omen working for Warren were paid just 71 cents for every dollar paid to men during the 2016 fiscal year, according to a Washington Free Beacon analysis.

Where is the SWJ outrage?