In the NYT, one Sarfraz Manzoor has a piece (I can never tell if these things are ‘news’ pieces or opinion pieces) titled “Donald Trump and the ‘Rivers of Blood’”, comparing Trump to the great Enoch Powell: 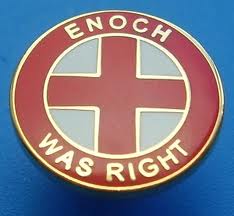 When Mr. Trump speaks of barring Muslims from entering the United States, I hear an echo of a British politician from another age, one who is largely forgotten here but whose views on race and immigration were as polarizing in their time as Mr. Trump’s are now. Enoch Powell was a politician whose career spanned most of the postwar period, first as a Conservative and later as an Ulster Unionist. He had grave reservations about mass immigration and frequently spoke in apocalyptic language about its consequences.

Mr. Powell was hardly an obvious demagogue. The Labour politician Denis Healey once compared him to the Athenian statesman Demosthenes. He was a classical scholar and gifted linguist, and his speeches were renowned for their erudition. Examples from Roman history are not part of Mr. Trump’s rhetorical repertoire.

In 1960, Mr. Powell was appointed minister of health in the Conservative government. In this post, he encouraged many immigrants from the Commonwealth to come to work in the understaffed National Health Service — which adds a layer of irony to the fact that his most enduring fame, or infamy, is for an epoch-defining speech he gave against immigration.

By 1968, he had become the opposition’s chief spokesman on defense — if largely by virtue of the fact that, as a talented maverick, he was regarded by the Conservatives’ new leader, Edward Heath, as too dangerous to leave out. Speaking in Birmingham, England’s second largest city and one already changed by extensive immigration, Mr. Powell argued that “we must be mad, literally mad, as a nation to be permitting the annual inflow of some 50,000 dependents.”

This policy, he warned, “is like watching a nation busily engaged in heaping up its own funeral pyre.” In the most often quoted line — an allusion to the poet Virgil — Mr. Powell said, “as I look ahead, I am filled with foreboding; like the Roman, I seem to see ‘the River Tiber foaming with much blood.’ ” 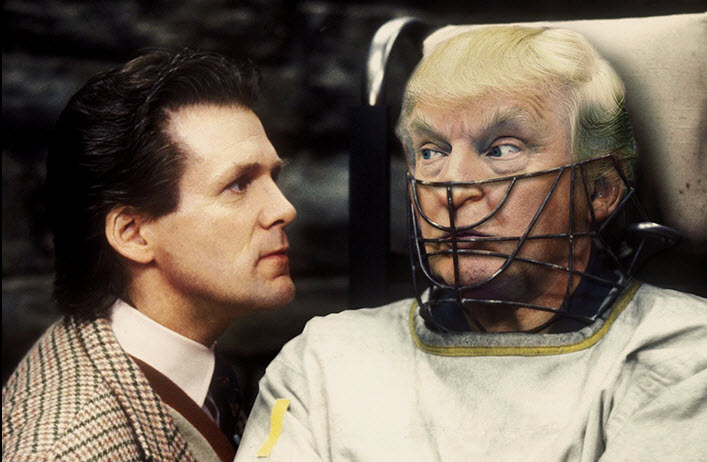 The Times of London called it “an evil speech,” and the first direct appeal to “racial hatred” made by a senior British politician. Mr. Powell was summarily dismissed from his post by Mr. Heath…

There are parallels between the way Mr. Powell gave voice to white working-class anxiety and Mr. Trump’s primary campaigning. And like Mr. Trump, Mr. Powell discovered a ready audience: A Gallup poll a few weeks later found that 74 percent of those surveyed agreed with what Mr. Powell had said. For immigrants like my father, who arrived in Britain from Pakistan in the early 1960s, it wasn’t Mr. Powell’s words that were frightening so much as that so many seemed to agree with them.

This entry was posted in Alt-Right, Third Party, White Identity. Bookmark the permalink.