Europe: Obstacles To The Path Towards Nationalism

In addition to Macron’s win, we had the regional electoral wins of Merkel’s party, both screaming an undercurrent of ‘Maybe if we vote for the moderate candidate, the Muslims will like us more.’

But make no mistake: this mini-wave of capitulation will not make an iota of difference in Islamic hatred of the West. In fact, their weak-kneed capitulation and moral relativism will probably fuel a newly emboldened Leftist-Islamic alliance.

While we may have to suffer through MSM proclamations that “nationalism is over!”, it is from over. The fundamental underlying dynamics are not changing, and with each election of the Establishment status quo, these dynamics will only get worse. And when they reach a breaking point, the FNs of the world will finally begin winning. 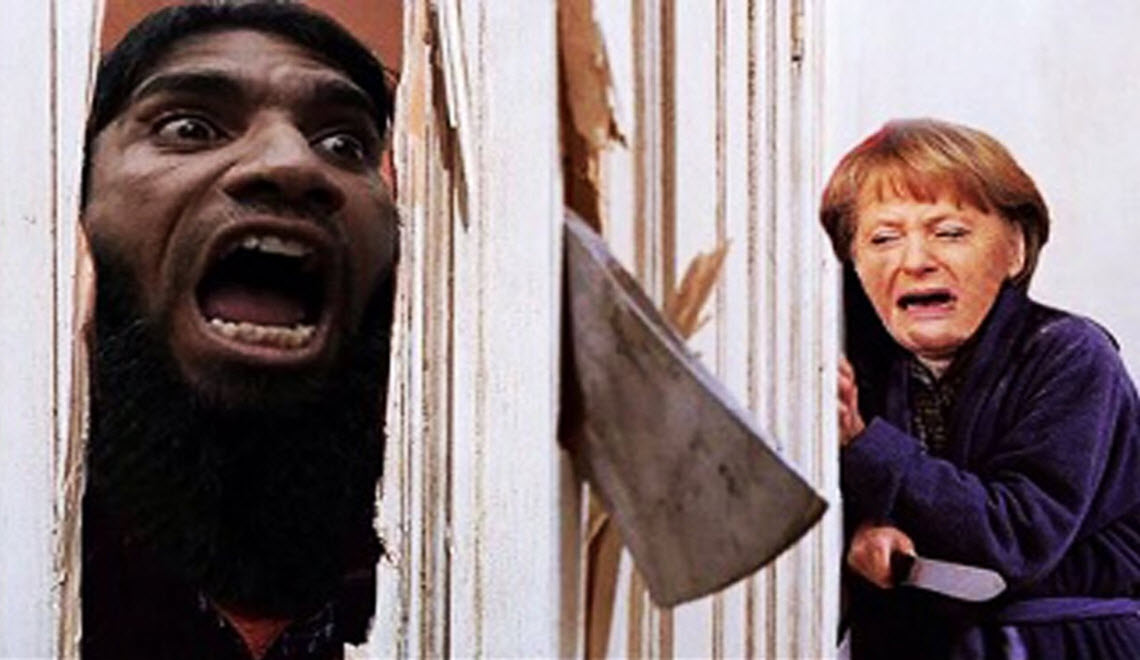