It’s been 11 years since any Hollywood studio has employed Mel Gibson.

I wonder why… He must’ve offended Christians or something.

Yes, he’s done some independent work since that little film of his in ’06, but for many years I’ve been wishing for his real return to Hollywood. The guy is so talented.

In a fascinating and lengthy open letter, journalist Allison Hope Weiner discusses her relationship with Gibson, first as an interviewee, then as a friend. 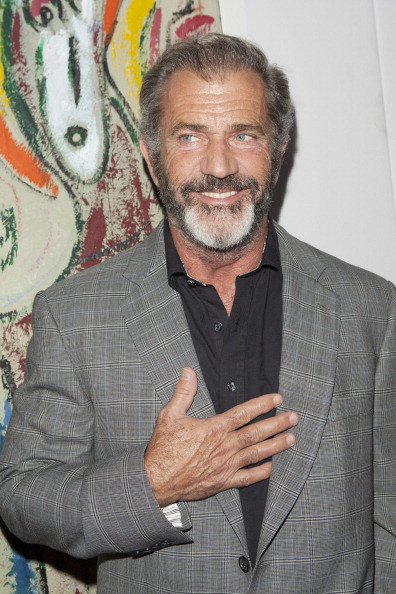 The Gibson I’ve come to know isn’t a man who’ll shout from the rooftops that he’s not anti-Semitic, or hold a press conference to tell media those audiotapes were released as part of a shakedown, and that he never assaulted the mother of his infant daughter. He won’t explain to people that he first got himself into a career spiral because he’s a long struggling alcoholic who fell off the wagon and spewed hateful anti-Semitic remarks to an arresting officer who was Jewish. He won’t tell you that he’s still got a lot to offer Hollywood as a filmmaker.

The fact that he won’t jump to his own defense is part of his problem, but also part of why I have grown to respect him. That is why on the occasion of this 10th anniversary of Passion, a film about an innocent man’s willingness to forgive the greatest injustice, I propose to Hollywood that it’s time to forgive Mel Gibson. He has been in the doghouse long enough. It’s time to give the guy another chance.

For those who are skeptical, I understand. For the longest time, I disliked Gibson and thought he was a Holocaust-denier, homophobic, misogynistic, racist drunk. I wrote as much in articles for EW and the NY Times. And whenever I wrote about him, I would get irate calls from his representatives saying I didn’t know him.

Then something happened that I never expected. I came to rethink my harsh assessment after I got to know the man….