Politico has a top-read piece on the synergies between Beck and FreedomWorks (headed by Matt Kibbe), while the Hollywood Reporter has an article on his movements towards the creation of his own movie studio. 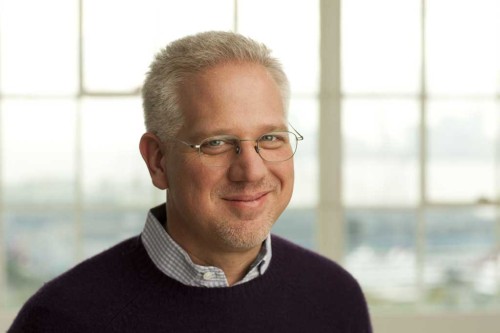 The latter story is the more interesting of the two. Beck is focused of late on culture production. And there is no more powerful shaper of American culture than Hollywood.

The dearth of conservative voices and Christian voices in Hollywood (I wonder why…) is, in my opinion, the biggest threat to conservative ideology in America, bigger than the fumbles and tone-deafness of the GOP. (They, after all, are largely reacting to a wider, deeper culture zeitgeist already prepped and shaped by the Hollywood left.)

Hollywood will never change from within.

It must be challenged from the outside.

This entry was posted in Culture, Culture Wars, Hollywood. Bookmark the permalink.