While the accident itself is not funny, this accompanying photo to a UPI story on a recent circus accident… struck me as odd. 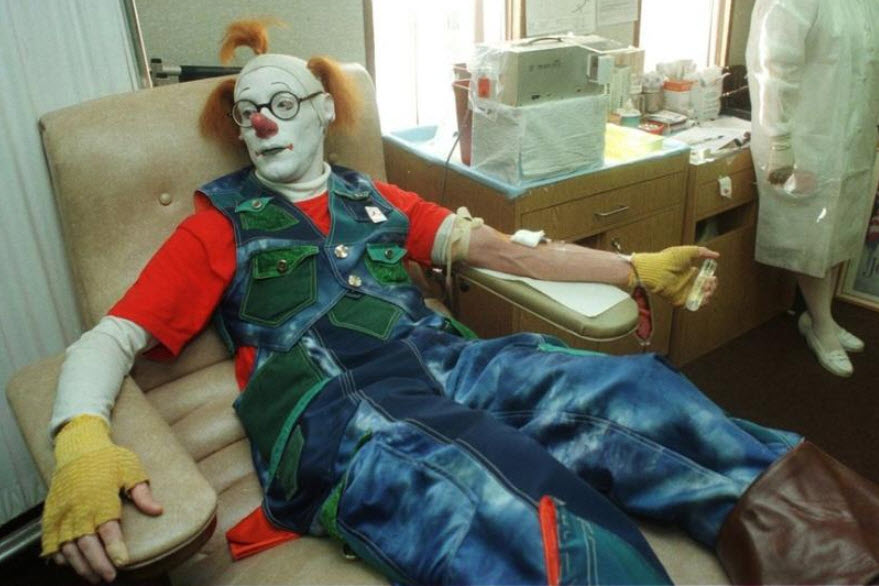 PROVIDENCE, R.I., May 4 (UPI) — At least nine performers are seriously injured after falling up to 40 feet during a botched performance at Ringling Brothers and Barnum and Bailey Circus’ Legends show in Providence, R.I.

The accident occurred Sunday morning during a stunt circus spokeswoman Melinda Hartline described as the “Human Chandelier.” Police say nine of the performers are in critical condition with non-life-threatening injuries.

This entry was posted in Culture, Humor. Bookmark the permalink.