And today we lost the girl with ‘the look’, as Billy Wilder put it, a look rivaled only by a husky voice that belied her young age and oozed with sexuality: 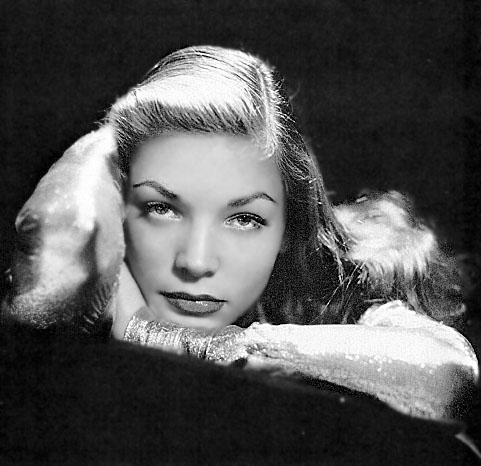 During screen tests for To Have and Have Not (1944), Bacall was nervous. To minimize her quivering, she pressed her chin against her chest and to face the camera, tilted her eyes upward. This effect became known as “The Look”, Bacall’s trademark.

Lauren Bacall, the smoky-voiced movie legend who taught Humphrey Bogart how to whistle in “To Have and Have Not,” has died at the age of 89, according to her family…

Bacall was a fledgling New York stage actress and a model whose pictures in Harper’s Bazaar came to the attention of director Howard Hawks, who placed her under contract and cast her opposite Bogart in the wartime drama “To Have and Have Not.”

Bogart and Bacall, who married in 1945 and were together until his death 12 years later, were teamed up in three more Warner Bros. movies, “The Big Sleep,” “Dark Passage” and “Key Largo.”

While she was something of a one-dimensional actress, and very much the product of the old studio system of manufactured starlets, for a few years Bacall was a film noir staple, her Bogie connection being integral to her success.

She had a slight frame but, man, she just smoldered on the screen. 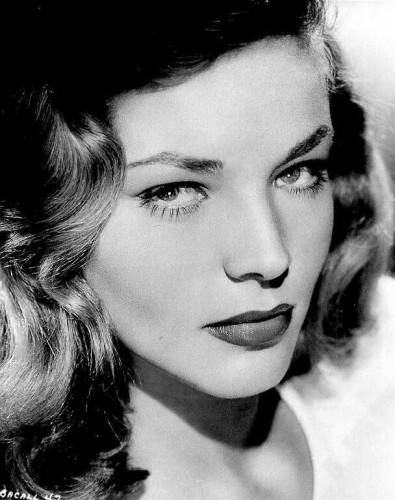 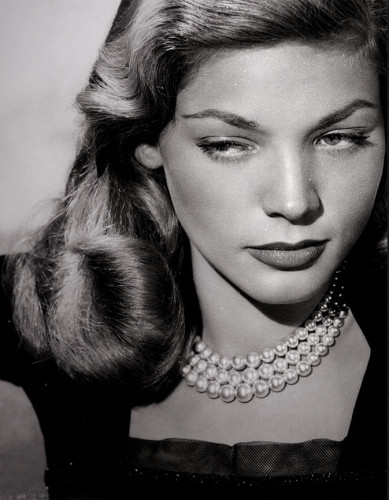