It will start in Europe, where there is nothing approximating First Amendment protections, before it potentially gains traction amongst the Left here in the U.S. 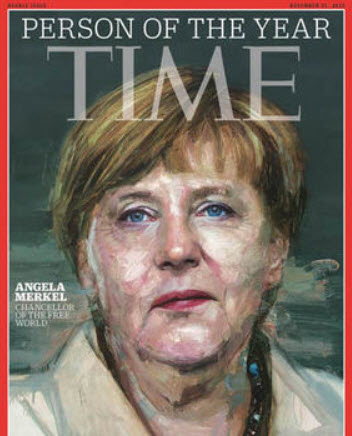 Berlin (AFP) – German Chancellor Angela Merkel warned Wednesday against the power of fake news on social media to spur the rise of populists, after launching her campaign for a fourth term.

Speaking in parliament for the first time since her announcement Sunday that she would seek re-election next year, Merkel cautioned that public opinion was being “manipulated” on the internet.

“Something has changed — as globalisation has marched on, (political) debate is taking place in a completely new media environment. Opinions aren’t formed the way they were 25 years ago,” she said.

“Today we have fake sites, bots, trolls — things that regenerate themselves, reinforcing opinions with certain algorithms and we have to learn to deal with them.”

Merkel, 62, said the challenge for democrats was to “reach and inspire people — we must confront this phenomenon and if necessary, regulate it.”

She said she supported initiatives by her right-left coalition government to crack down on “hate speech” on social media in the face of what she said were “concerns about the stability of our familiar order”.

“Populism and political extremes are growing in Western democracies,” she warned.

And it is populism and ‘political extremes’, rapidly growing in the West, that is the real threat here.

This entry was posted in Europe, Left. Bookmark the permalink.